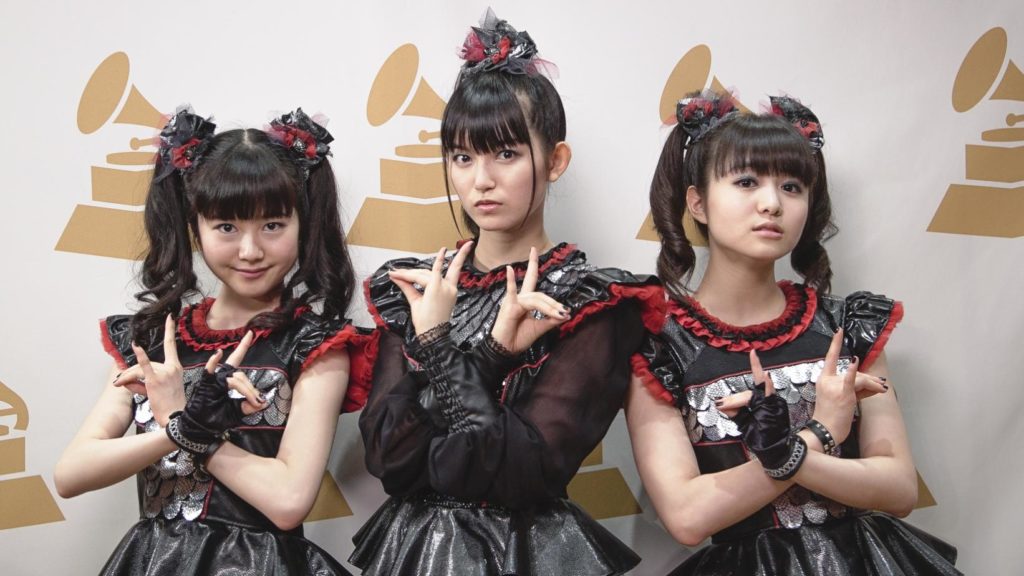 The term J-metal stands for various directions from alternative to power, symphonic, or death metal. The prefix J does not mean a specific style or sound but that the performers originate from Japan.

The Flower Travellin’ Band are pioneers of Japanese heavy metal bands. The band appeared in 1967 in the style of psychedelic rock. They had four prominent albums.

The Fathers of Japanese Heavy Metal

The Loudness band has been playing good old heavy metal since 1981. During this time, they have released 28 studio albums, with the last one in 2018. Loudness became the first Japanese metal band to sign a contract with an American label.

X-Japan can be safely called the most successful band in Japan. It is a Japanese heavy metal band from the city of Chiba, founded in 1982.

Mostly performing music in the genres of power and heavy metal with heavy symphonic elements, later the band gravitated towards a progressive sound with an emphasis on ballads.
Their appearance and sound aroused global interest in the Japanese phenomenon from the first days of the band’s existence. They are the founders of the VisualKei style.

Luna Sea plays Japanese hard/prog rock and heavy metal. The guys have always had a versatile approach to songwriting, thanks to different musical tastes. Luna Sea originated in 1989. The peak of popularity was in 1997-2000.

At the turn of the century

Dir En Grey never tried to copy someone but created something of their own, thus they are notable. This group appeared in Osaka in 1997. It is one of the most famous Japanese groups outside the country.

This band is famous worldwide, not only for its exciting music but also for its eccentricity and unforgettable shows.

Onmyo-za is one of the most famous bands in Japan. They have played in the styles of heavy and folk metal since 1999. The lyrics of their songs and costumes concern ancient Japanese mythology so that they are interesting even if you do not like heavy metal.

Maximum the Hormone has been around since 1998. We know them for their unconventional and experimental style of music.

They mix heavy metal with pop, funk, heavy metal, hip-hop, and more. Their music varies from severe and severe to humorous and ironic, so that the tempo and mood can change dramatically in the songs.

People around the world appreciate their uncompromising sound and unique view of the world. The GazettE broke into the Tokyo concert network in 2002. Since then, they have been tearing up stages worldwide.

The year 2010 was marked by the appearance of the female half of humanity in the field of j-metal. The real breakthrough came in the style of the kawaii metal band Babymetal.

The band has been around since 2010 and plays a mix of heavy metal and idol music. The girls captured the charts in Japan and became the most famous Japanese band on the official UK albums chart and the US Billboard, so that they became the first Japanese to hit the top charts in over 50 years.

A girl metal band appeared in 2019. Nemophila has been on everyone’s radar lately. They tend to have a Western sound, which is usually not typical of Japanese bands.

The list of popular acting bands of Japanese metal has reached the same level as Australia and even Europe. Japan is famous for many more heavy metal bands, which would take a lot of time to list. In rigidity and popularity, Japanese metal can compete with any across the globe.