Following the release of her debut EP War + Raindrops [3T Entertainment/Astra Velum/EMPIRE], rising star iyla has revealed the last official music video to be taken from her EP. The stunning visual for “California” was directed by her long-time collaborator Embryo.

“California” is the second song I ever wrote with my producer Kadis.” iyla reveals. It is deeply personal, and it’s theme revolves around the heartache/heartbreak of knowing the love that you’re experiencing is only temporary. It was important for me and my creative director Embryo to capture a more stripped down version of myself, as well as the natural beauty of the state I grew up in. California is my home, and this visual is my heart.”

iyla has also announced she will be embarking on her first ever full headlining tour across North America in February and March 2020. General on-sale for tickets starts at 10AM local time on Thursday, October 24th. For more details, go to: www.iylamusic.com

iyla is fast becoming one of music’s most exciting new artists to emerge since the release of her debut EP. The Los Angeles-born performer and songwriter has quietly amassed more than 22 million combined global streams, steadily and smartly building a solid fan base and radio support across North America and in Europe. Such dedicated groundwork see’s iyla undeniably poised as one of the most likely acts to break in 2020, with YouTube Music appointing her as one of 2019’s Foundry Artists (previous graduates include ROSALÍA, Dua Lipa, Chloe x Halle and CUCO) and her single ‘Shampoo’ reaching Top 40 at Rhythmic radio earlier this summer.

Growing up, iyla was heavily inspired by the powerful female R&B artists of the era, especially Destiny’s Child, Brandy and Aaliyah. “This is the music me and my friends grew up around,” she says. “It’s not something I’m trying to be; it’s just who I am, and I can’t imagine being anything else.” Today, iyla says she’s still drawn to “powerful female artists who have something to say – incredible artists like Kehlani, SZA and H.E.R.”

2020 will bring iyla’s second EP, along with a North American tour. 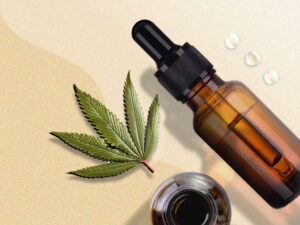 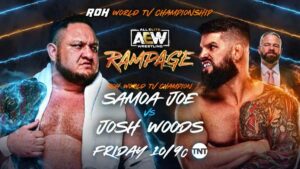 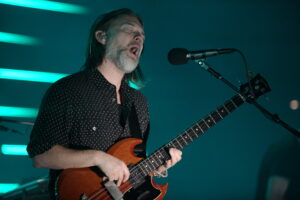