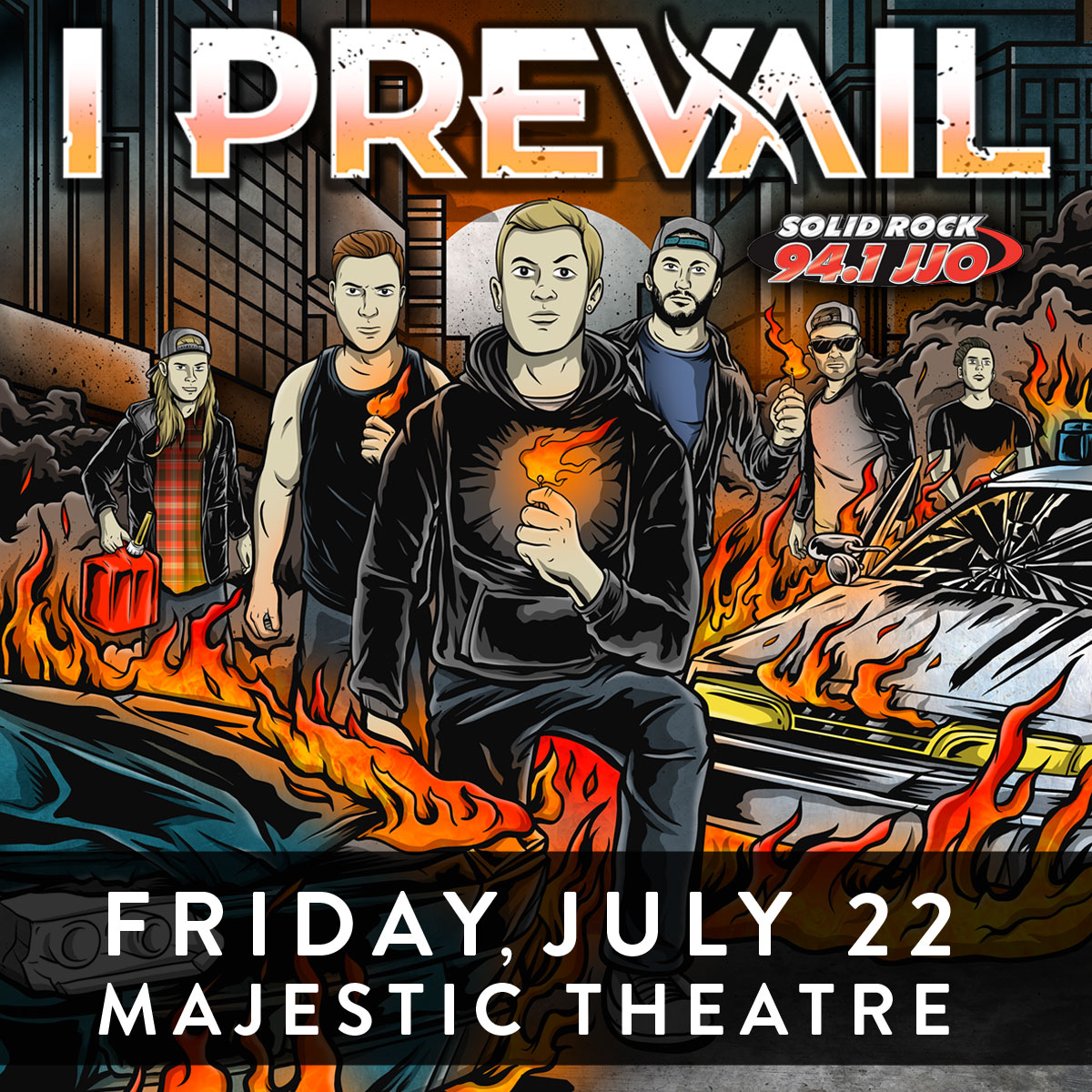 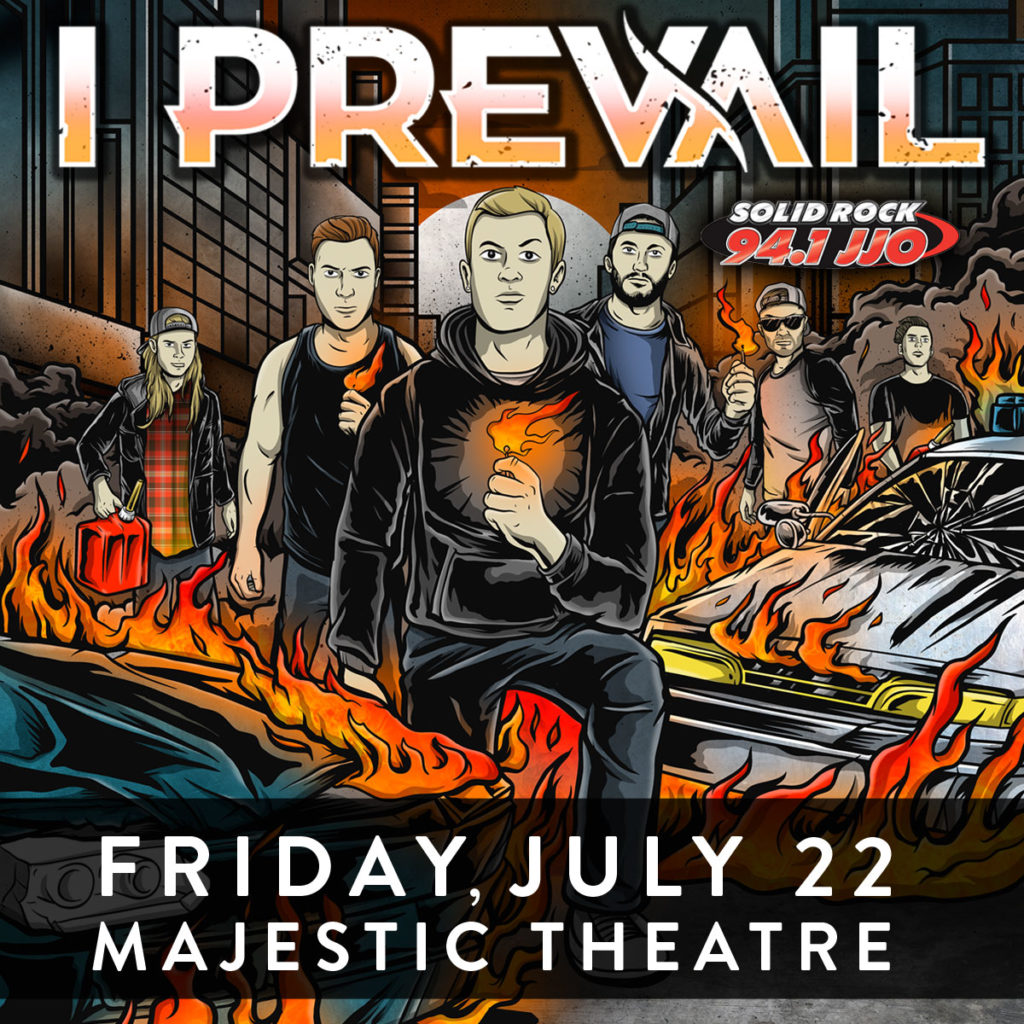 What do you do after experiencing overnight and meteoric success in the music world? How would you proceed, knowing that your band became widely known for a cover of a Taylor Swift song? If you’re Michigan rock band I Prevail, you continue exactly on the path you’re going – touring all over, keeping up with fans, and gearing up for the release of an upcoming full-length album. The crazy thing is, the band achieved much of this success independently, without the help of a label. They garnered millions of views on the aforementioned cover of “Blank Space”, thousands of copies of their debut EP were sold, and multiple tour dates sold out enabled them to snag a place on the Fearless Records roster. How does a band deal with this kind of fame, though?

Talking to vocalist Brian Berkheiser, though, you’d never know he was famous. In the span of 30 minutes, I did learn that he loves hockey (awesome), and is really good at social media (even more awesome). The band generally knows how to channel that success into even more achievements, which is pretty cool. You can check out that conversation (in 2 parts, thanks bad phone service!) below, in audio format. Be sure to check out all the tour dates they’re doing this July/August below, and guess what? The band has a full-length album coming out…soon. Stay tuned.