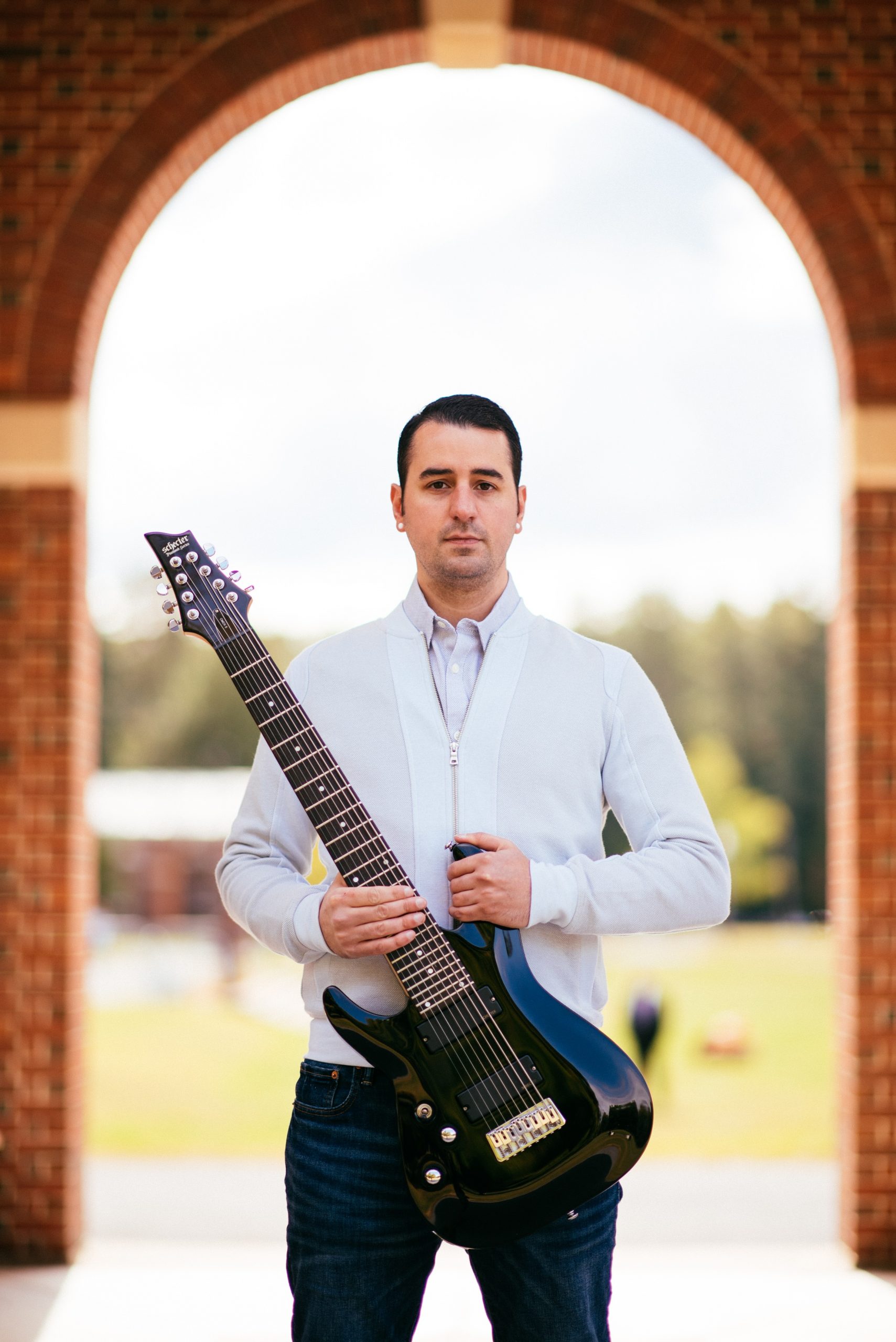 You really have to admire what instrumental wizard Jeff Pennachio is doing on his new song, “Interposition”. A multi-instrumentalist that does indeed record every instrument himself (guitars, bass, drums, programming), his new solo EP Setting The Stage drops later this month – and we’re stoked to bring you his newest song, “Interposition”. While relatively short at under 4 minutes long, the new song does a good job of offering what Jeff is all about – instrumental and progressive goodness that straddles the line between progressive rock and progressive metal with ease.

Between 2016 and 2018 he wrote the solo material while in a cover group titled The Stay. The group did not steer in the direction so much of original music, but the inspiration was there to start composing music of this sort. He began working on the tracks as a small compilation for potential future work.

Pennachio writes and records all guitars, drums, bass, and orchestrations and will be continuing on composing music that takes inspiration from soundtracks. He also finds inspiration in bands such as Dream Theater, Plini, and Trans Siberian Orchestra. His debut solo EP “Setting The Stage” is due out January 22, 2021.