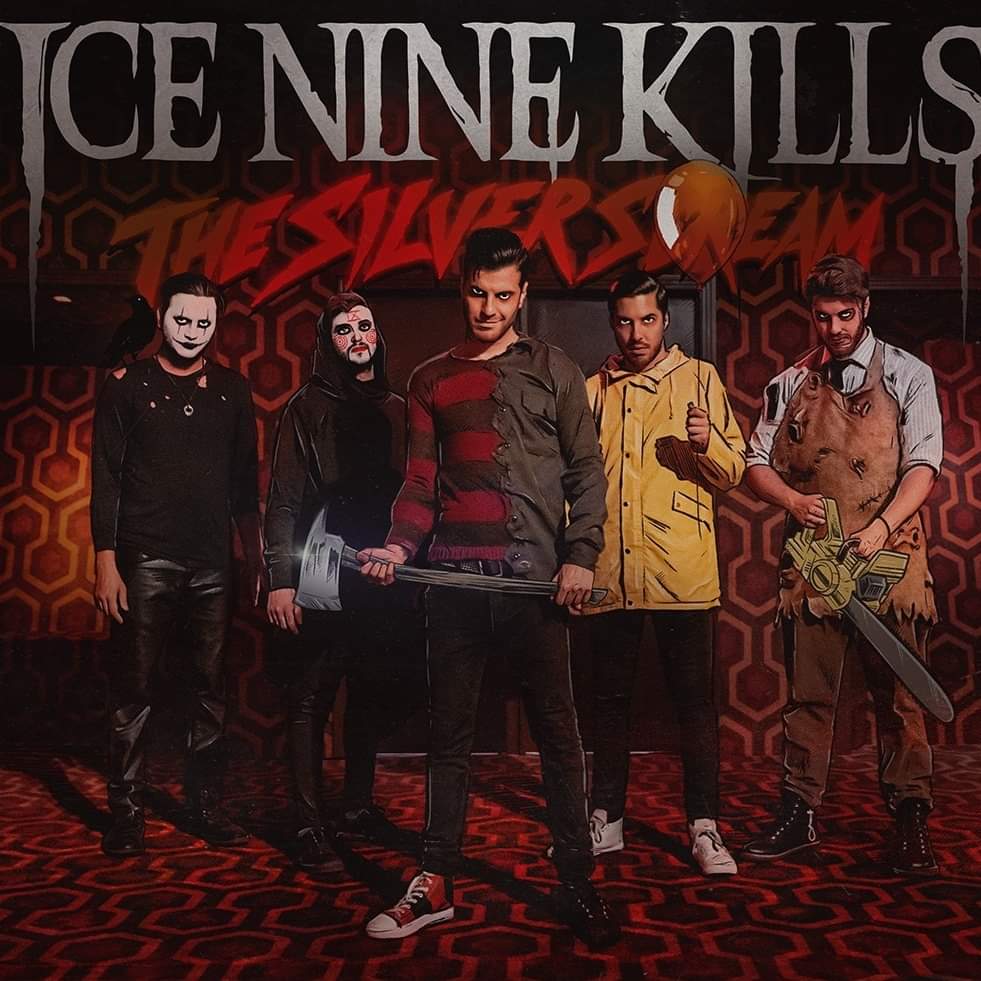 Whatever you might think of horror-metalcore band Ice Nine Kills’ rapid ascension into the public consciousness recently, know this – the band, who was set to open for Five Finger Death Punch on a major arena tour, have worked incredibly hard to get where they are. Their horror shtick is done far better than other bands who might attempt the same things, and to the surprise of many, INK has existed for just over a decade prior to the release of their 2018 breakout album, The Silver Scream. It’s awfully impressive stuff, to be sure.

As previously noted, though, INK has other albums than just The Silver Scream – and its predecessor, Every Trick In The Book, collected classic literature stories into a solid concoction of post-hardcore and metalcore. Essentially, it was (and still is) a good preparation for their later material. Given its success and status as a fan favorite album, INK superfans will want to give this rather cool unofficial short film for the song “Tess-Timony” a watch, too.

Directed + produced by Martin Hemingway-Moseley, the short film is a 6+ minute long watch that definitely deserves some love from a bigger audience. If you’ve ever read Thomas Hardy’s Tess Of The d’Urbervilles, you know exactly how this film will end – so check it out below. As Spencer from Ice Nine Kills noted to Louder Sound,

“Inspired by Thomas Hardy’s Tess Of The d’Urbervilles, this song tackles the incomprehensible act of rape, along with the long-term psychological issues that often affect the victim. The decision of Tess to take the law into her own hands by killing her attacker has been a source of debate since the novel’s 1891 publication.”