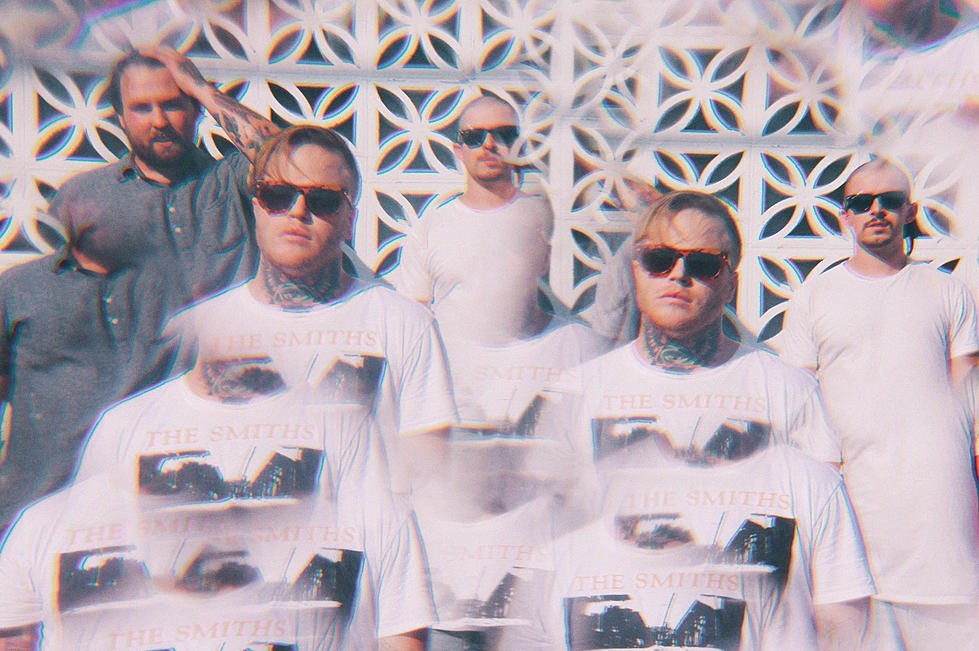 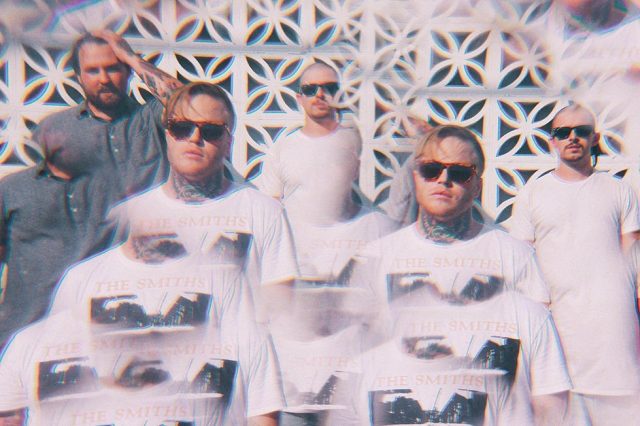 At long last, HUNDREDTH are following up their 2017 effort, RARE. Spending 2019 releasing some infectious singles in “Whatever,” “Cauterize” and more, the band is gearing up to release the full-length Somewhere Nowhere.

So far, we’ve experienced a few tastes of the new record past the aforementioned singles. “Bottle it Up” captivated listeners, drawing comparisons to Tame Impala and The 1975. We also got the album opener in “Somewhere Nowhere,” embracing a fast-paced electronica romp. This is HUNDREDTH’s first LP without a label, which is characteristic of a band that does their own merchandising. In their merch store, you’ll find everything from a Bordeaux hoodie to Mustard beach shorts to a sturdy backpack. The band’s brand is undeniable.

The 14-track record includes the aforementioned singles from 2019, segmented in bits and pieces throughout Somewhere Nowhere, contributing to quite the long album length. When the band announced this, I was shocked (in a very good way). While it’s been a three-year wait for a new LP, HUNDREDTH has been no slouch. 2018 saw Ultrarare give a new rendition of RARE tracks, while 2020 saw a pair of immaculate covers of The Postal Service and Radiohead. In fact, the Twitter remarked that “i just counted 64 total demo songs we made for this new album lmao“.

But enough background. How does the new music fare? The answer is… magnificently. There’s a certain charm to the explorative nature that HUNDREDTH brings about in the genre variety within Somewhere Nowhere. Where RARE crafted a surefire shoegaze aesthetic, Somewhere Nowhere has the band sounding reinvigorated with each passing song. Now not just shoegaze, you’ll hear distinct dreampop, easygoing electronica, and tinges of bubblegum pop, all blended into a clear sound that sets HUNDREDTH apart from any tropes these genres may present.

Now, when encountering an album that is very single-heavy, like I did with Slaves’ To Better Days, I fear that the non-singles will be a drop in quality. That simply isn’t the case with Somewhere Nowhere. “Silver” shot a surge of goosebumps up my spine as its emphatic intro segued into music I’d expect in a cyberpunk elevator. Chadwick Johnson’s harmonic, echoing vocals soothe the ears with an emotional deep-dive. “Why” has so many moving parts in gorgeous unison that it’s going to warrant several replays to fully absorb. The last few tracks solidify this in an unforgettable chorus in “Burn Slow” and the bouncy bridge in “Way Out.” There’s no filler here.

In a front-to-back sense, Somewhere Nowhere is a diverse, entertaining listen. Produced to perfection, the band’s experimentation pays off in spades here in a massively-replayable album. More than just “vibe music,” the listener will be sure to enjoy HUNDREDTH’s latest offering for a long time to come. If there’s any ire to draw, it’s that I love the band’s sound so much that I would have preferred 4 new songs instead of the 2019 singles, but it’s hard to complain when those singles are consistent in quality with the rest of the offerings. Nevertheless, fourteen tracks of smooth, satisfying jams make Somewhere Nowhere a strong recommendation.

A press copy of Somewhere Nowhere was provided courtesy of Let’s Go Publicity. 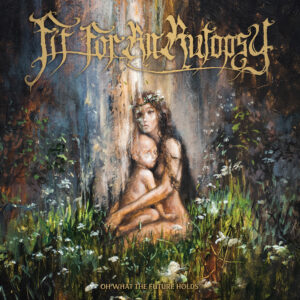 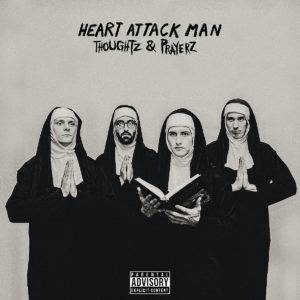 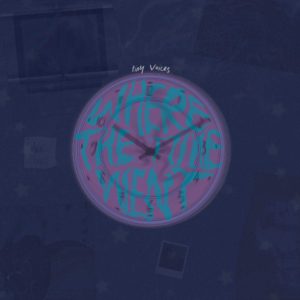