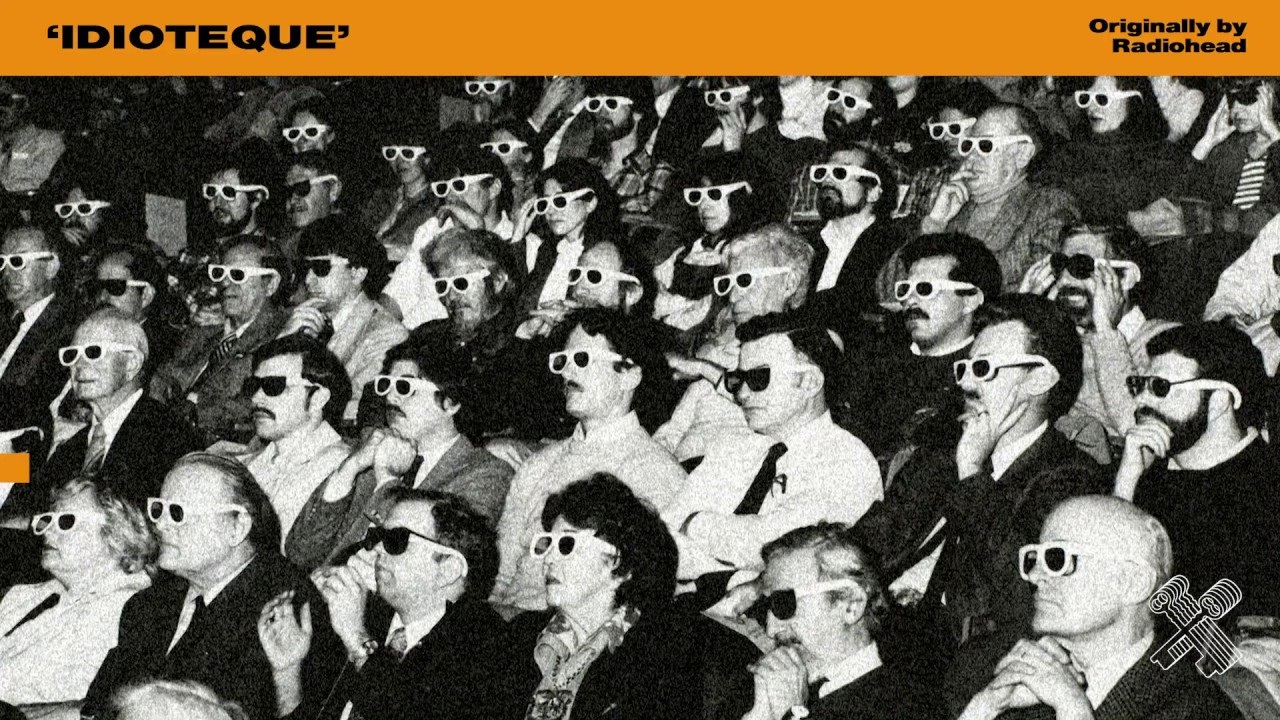 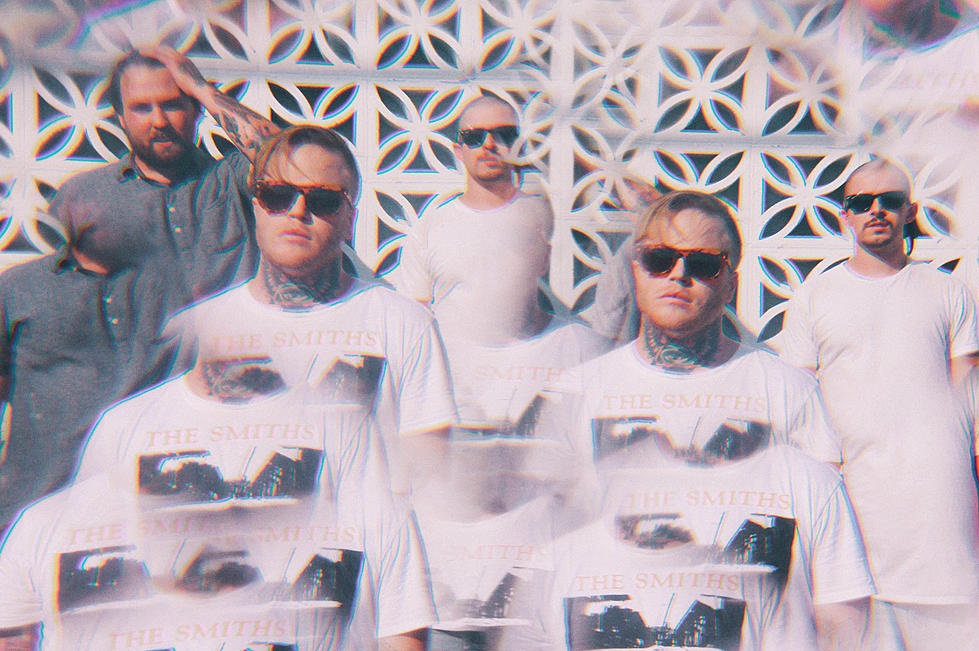 Hundredth, who underwent quite the stylistic change in 2017 with their landmark album RARE, have made the best of the past few weeks, releasing two noteworthy covers of electronic powerhouses The Postal Service and Radiohead.

These pieces spare no expense in production and honor the source material with tons of moving parts working in sync majestically. Chadwick’s vocals have just the right amount of processing to mesh with the technological backing provided.

“Sleeping In” has so many layers to it that it’s impossible to absorb in just one listen. Ample bass, several melodies, and emotive vocals make it evident that a lot of effort was put into this rendition of the popular Postal Service track.

“Idioteque,” however, is a highlight from the band. Positively haunting, the complex, mystifying song originally off of Radiohead’s monumental Kid A is reminiscent of the band’s Ultrarare remixes, all the stops are pulled out to create a cover that honors the original and carries on its legacy in a new facet.

The band announced on Twitter that new material is being worked on and is set to be released in 2020. After 2019’s phenomenal four-pack of singles, it’s clear Hundredth is poised to unleash more of its angst into the world.