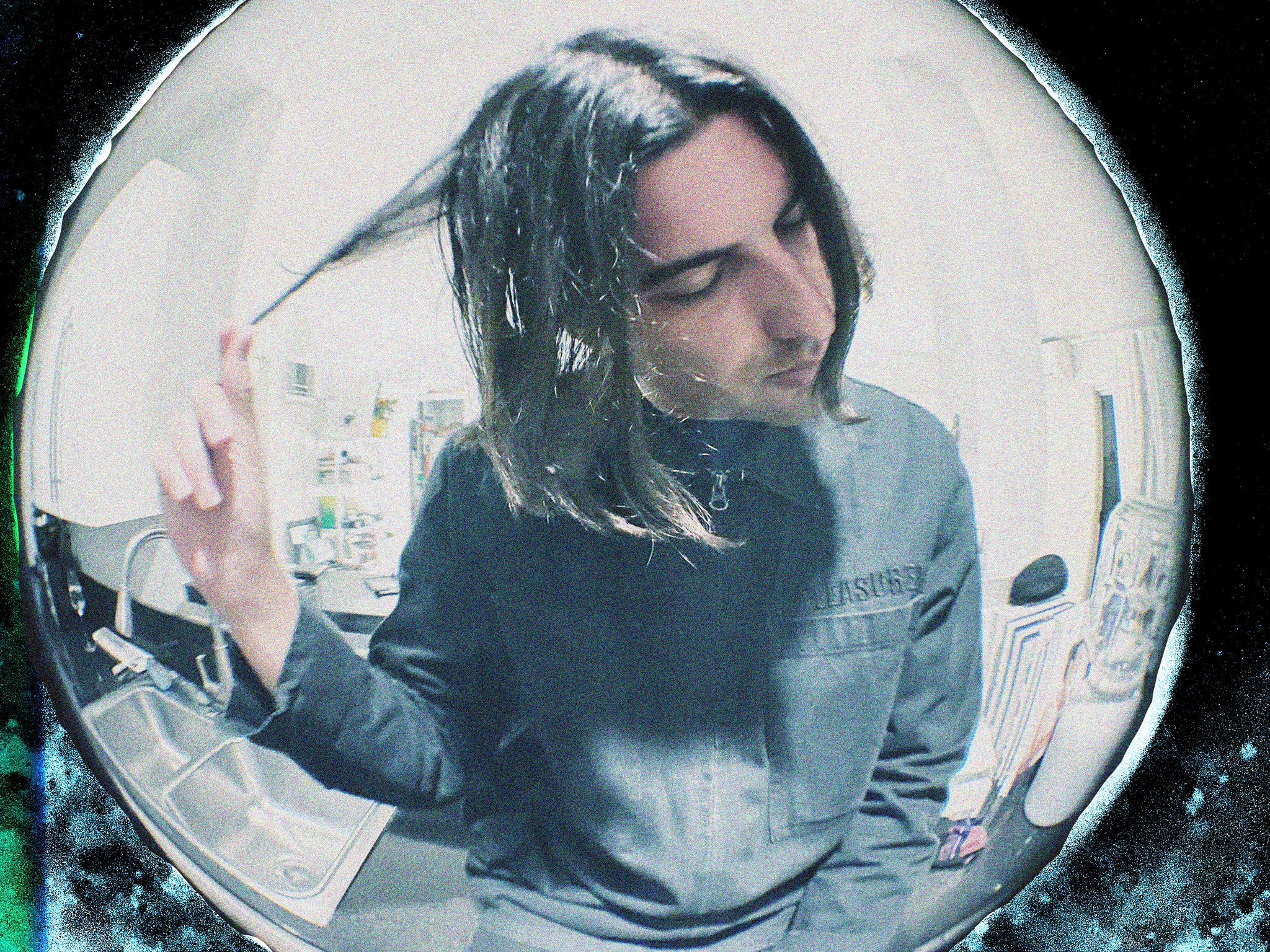 Heavenward // The Chain Gang Of 1974’s Kamtin Mohager is one busy guy. When he’s not releasing music with Chain Gang, he’s usually found working on new Heavenward material – and vice versa. Though they’re different beasts entirely, they do have some traits in common – a love of pop melodies and huge choruses. This is where they diverge, though. Heavenward is almost a continuation of Kamtin Mohager’s work in Teenage Wrist, oddly enough his former bandmates in Teenage Wrist have also been assisting him.

With a name like Heavenward, you’d likely assume their sound was angled more towards shoegaze-influenced alt-rock – and you wouldn’t be wrong. The new single, “MJ-12”, is simply huge, channeling some of alt-rock and shoegaze’s most iconic bands. Catherine Wheel’s first two records and Hum’s You’d Prefer An Astronaut are good launching points, but to put it simply, few bands are as good at channeling alt-rock and shoegaze influences with big pop melodies as Heavenward is. Did we mention there’s a full-length on the way? Because there is.

Okay, now that I have released so much fucking Chain Gang music in the last 9 months, I think it’s time to make a Heavenward album ??