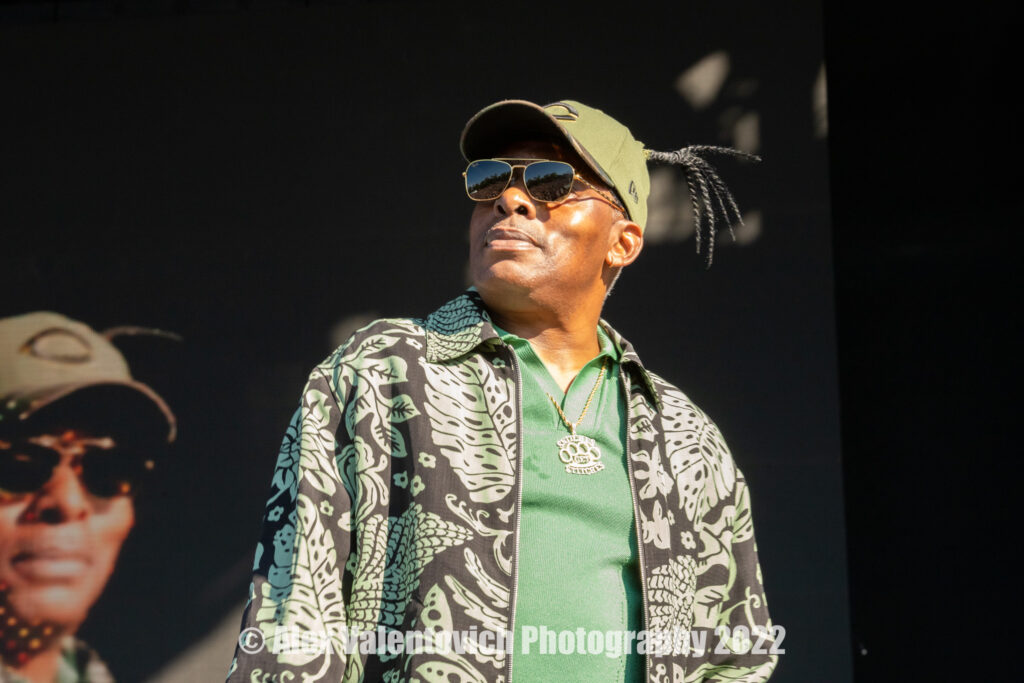 Coolio, the hip-hop star who rose to fame with the massive 1995 hit “Gangsta’s Paradise”, wrote the theme song for the popular Kenan & Kel sketch show on Nickelodeon, and sold millions of albums, has passed away at the age of 59. TMZ confirmed that, according to his manager, it was due to likely cardiac arrest while at a friend’s house.

Coolio had recently performed at Riot Fest earlier this month, and rose to fame in 1995 with “Gangsta’s Paradise” – one of the bigger hip-hop songs in history. Reaching #1 for a few weeks on the charts, it catapulted him into a career that involved TV, music, producing, and much, much more. The song was even lampooned by “Weird Al” Yankovic on “Amish Paradise” – proof that Coolio was a massive name.