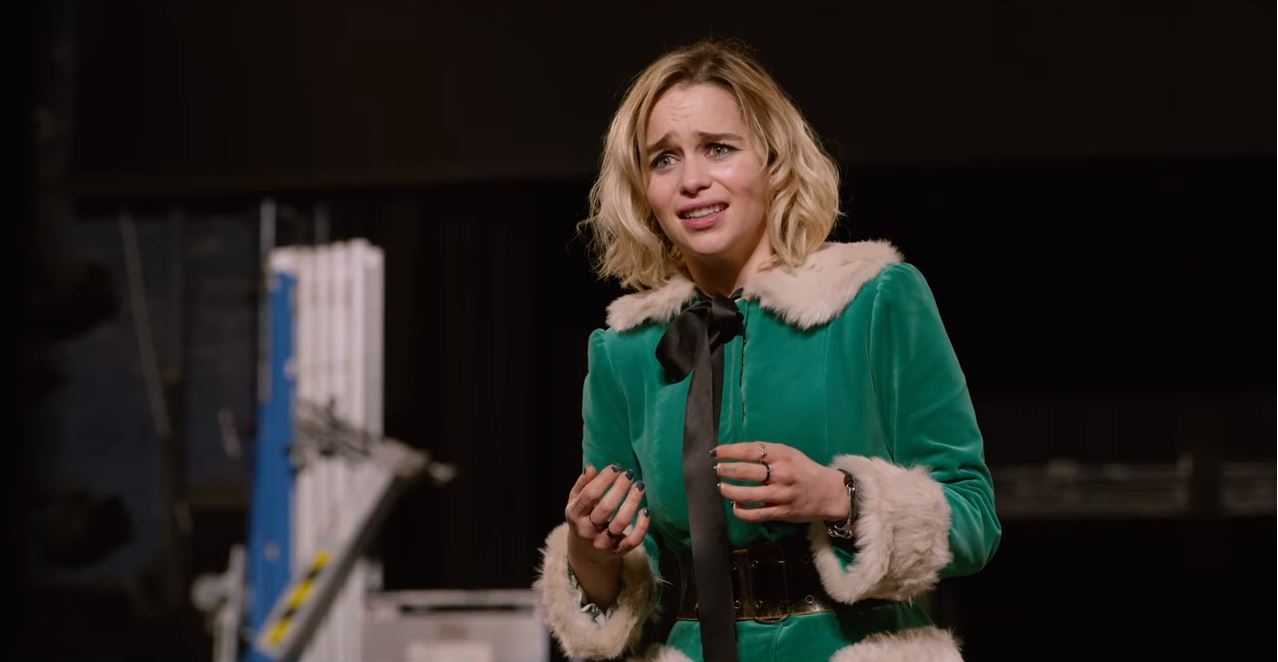 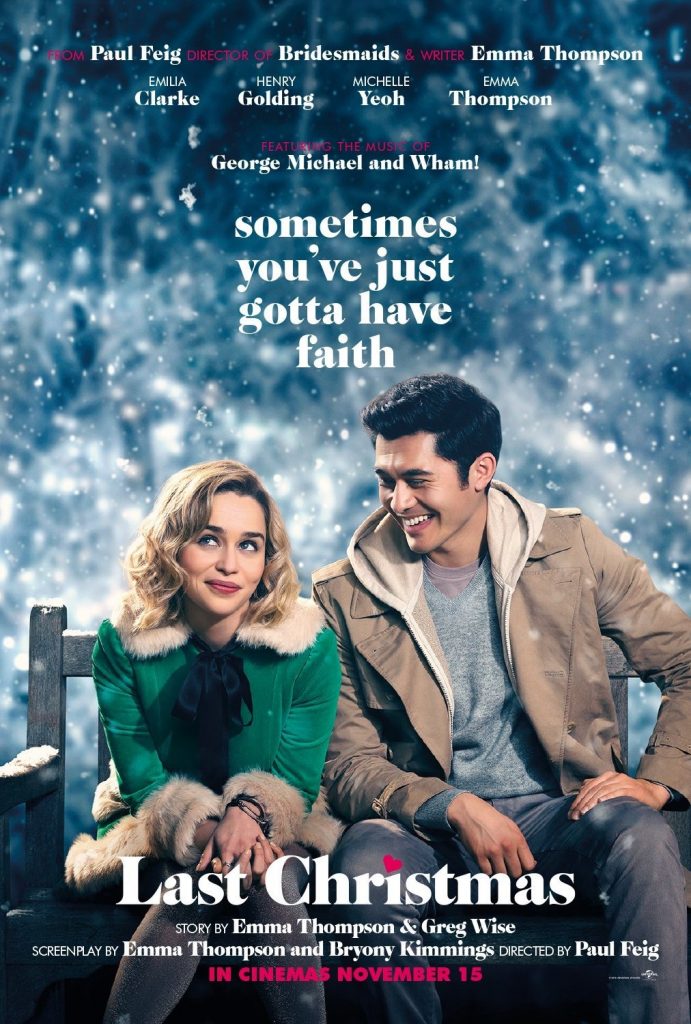 With the holiday season now upon us its time for some mainstream holiday films to ooze their way into our hearts. First major release of the season we get though is Last Christmas, a film that pulls on the heart strings in ways we didn’t imagine while never feeling cheesy or bland while doing so.

We follow Kate, a young lady who after being extremely sick when she was younger is in a downward spiral of drinking, hook ups, crashing on others couches and generally not having much positivity going for her. That is though until she meets Tom, who is so vastly strange and different from herself that she can’t help but be intrigued. Once they become close and her life starts to get better things present themselves that will change her outlook forever.

Now as one would expect, there is a twist here. This twist will easily divide how you feel as well after this movie. Kate (Emilia Clarke ) and Tom (Henry Golding ) both have fantastic on screen chemistry here and play off each other great. Kate has such an uphill change and sour sense of humor that we are treated to several scenes that end up being overly funny due to her dialog exchanges. With supporting cast such as Emma Thompson and Michelle Yeoh adding in some of the biggest laughs of the film the cast here works together perfectly. 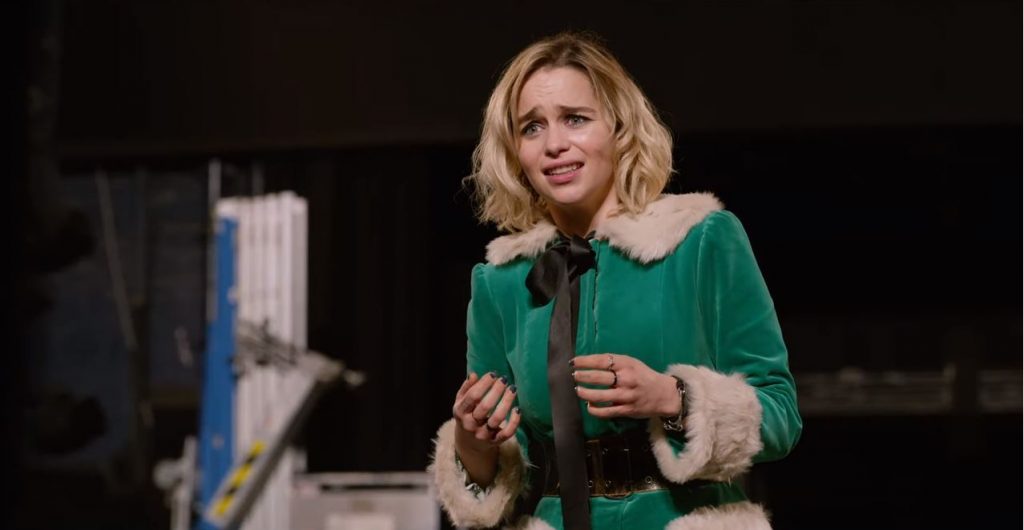 Overall Last Christmas doesn’t just bring the laughs though as it also will pull on your heart strings. Between laughs and a love filled story of change with a positive message viewers here are given the full package. How most films fall short due to feeling too cheesy or fake, Last Christmas manages to keep itself somewhat planted in reality and delivers a film that surely will be watched for many Christmas’ to come. 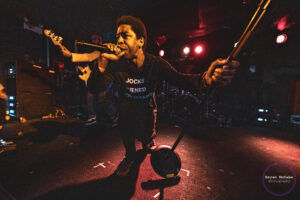 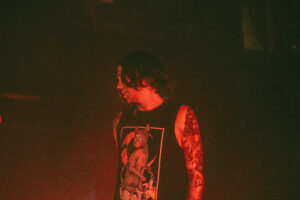 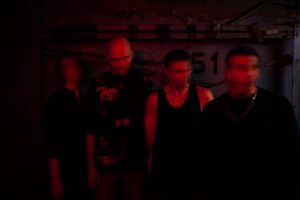