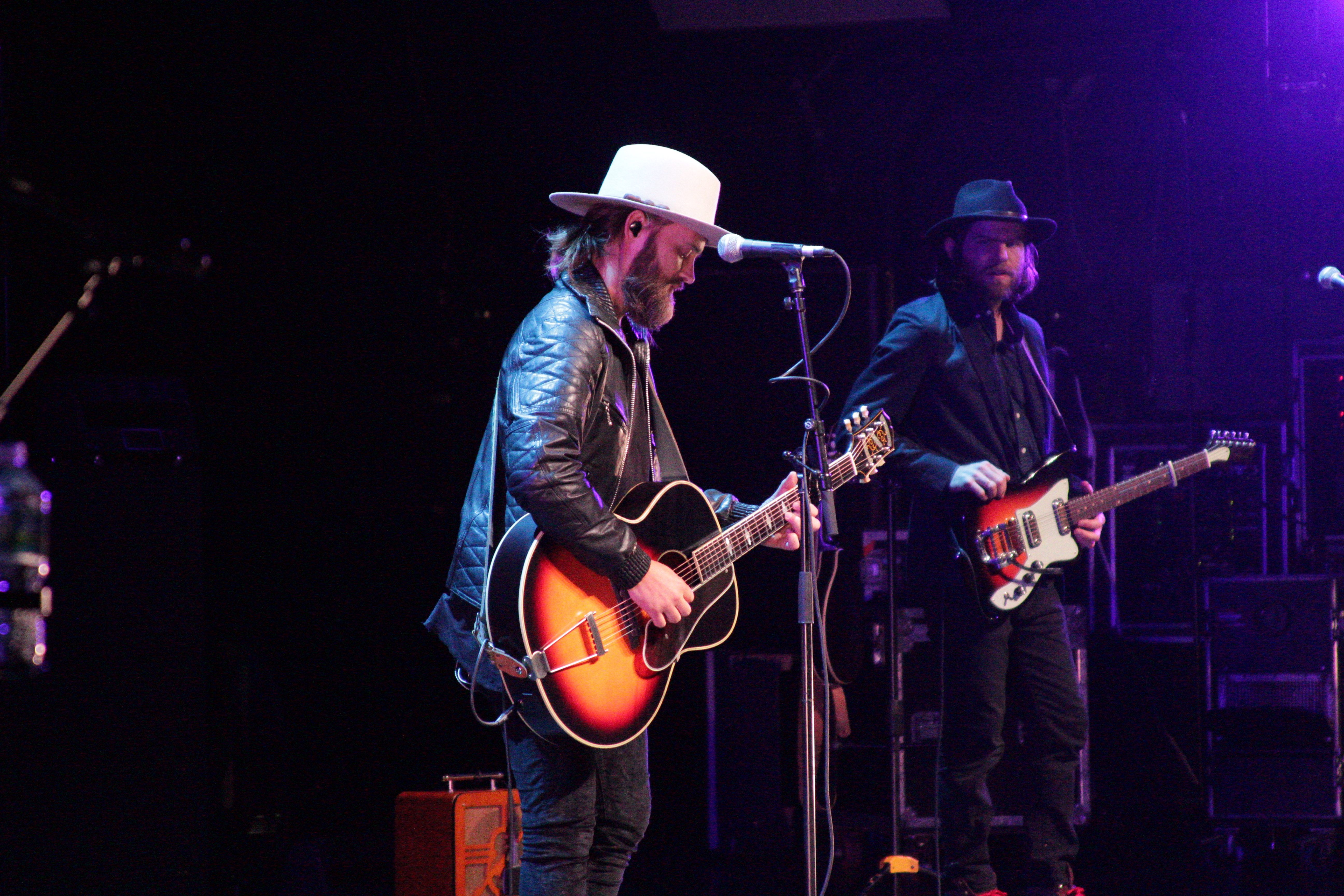 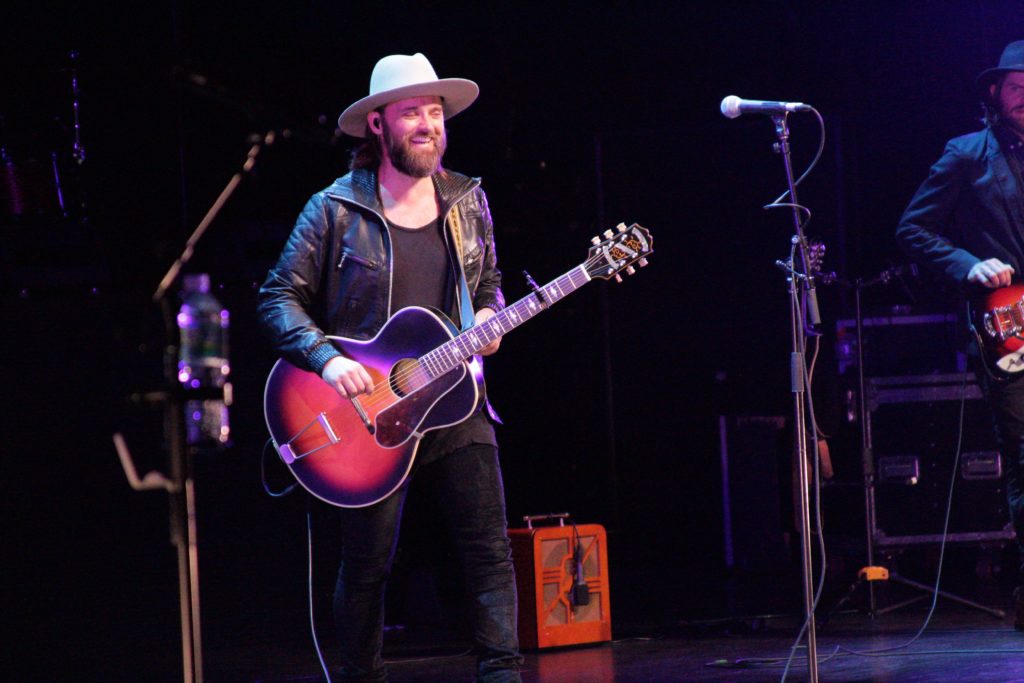 We had the pleasure of shooting The Federal Empire who opened up for Lindsey Stirling on her “Brave Enough” world tour. If you’re not familiar, The Federal Empire is a recently formed band that features Chad Wolf (of Carolina Liar), McKay Stevens, and Keith Varon. They’re currently lighting up stages with Lindsey Stirling, peddling their own brand intriguing hybrid of folk/electronica. You need only listen to the single “I Never Liked Your Friends” to get a feel for the unique sound the band brings to the table. You can check out the aforementioned single below, along with our photo gallery. Their debut EP The American Dream is out now. 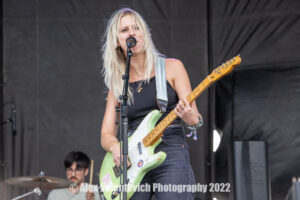 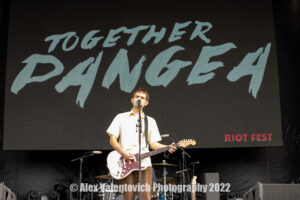 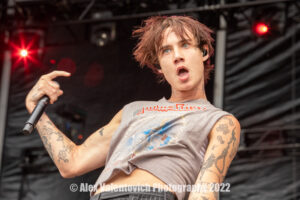