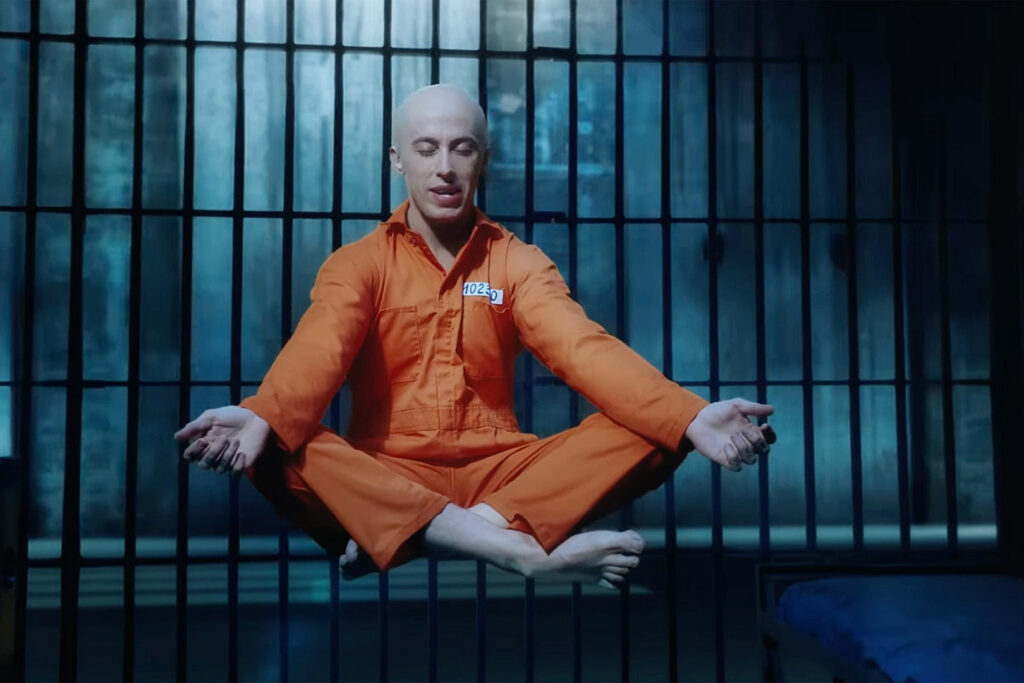 Falling In Reverse canceled (ironic, really) an appearance at radio festival WIIL Rock Fest (alongside Shinedown) on September 24th. Why? The band apparently has missing laptops that left them unable to perform the show.

Fans are proceeding to torch Falling In Reverse (specifically, controversial frontman Ronnie Radke) in the comments because of this action. Whether these criticisms are valid or worthy is ultimately up to you, but we’ve included a few of them below. To be fair, there are plenty of Falling In Reverse fans defending the actions, too. As Radke explained (and helpfully transcribed by Loudwire):

“We have no other option. I’m really — I’m sorry. And I never make videos like this. But I feel like I owe it to you guys. We walk into rehearsals, and our laptops are missing, that we run all of our show on and stuff. And as a band in 2022, you need your laptops, you know? It’s like driving a car without an engine. It’s really unfortunate. Supposedly they are lost. Blame it on our crew, I guess. I don’t know how that happened. That’s never happened before. Pretty upset about it. They were brand new laptops. … I’m very sorry, guys.”

They should've at least have some backup files stored in a cloud to download if their laptops aren't available.

I shouldn't be surprised about this level of unprofessionalism from Ronnie Radke's band. https://t.co/25YcRCLOcF

You’d be astonished by how much of the professional world doesn’t back up their shit. For all we know they could have been between back ups. Very few people back up their stuff weekly, daily or even monthly.