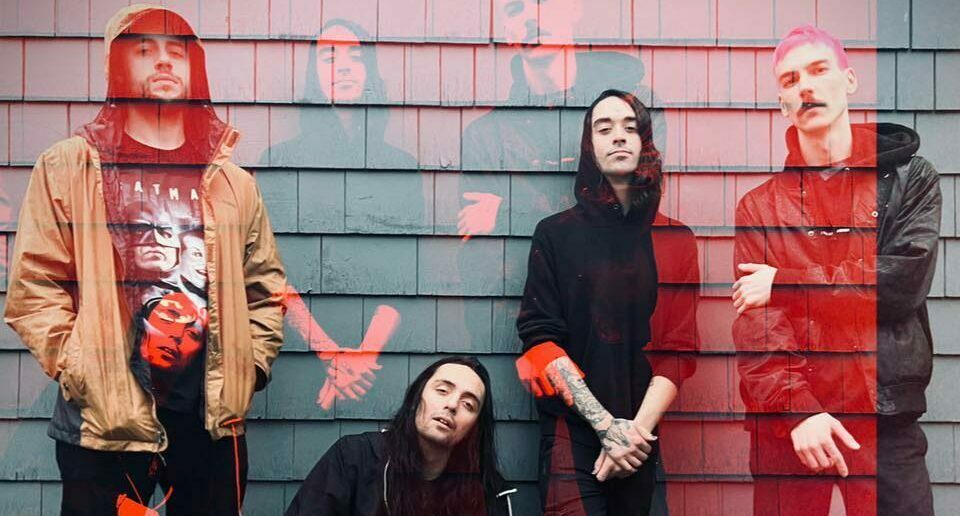 Exanimate is one of those underrated gems that really deserves more attention. Forming in the midst of 2019 came a metalcore group driven by emotional lyrics, a sensation for groove, and a free-form writing style. They made waves with their debut song ‘Witchburner’, and quickly went on to release more music. Exanimate released a slew of very impressive tracks following their debut with tracks like ‘Mosiac Warfare’, ‘Spirit Decay’, ‘Grey State’, and more! This led to the eventual release of Exanimate‘s debut album ‘Luminous’ in 2021. The impressive but underrated debut album was released under Modern Empire. Currently, Exanimate is coming off the release of their latest song ‘Bloom’ which showcases the band’s evolution in their sound. Exanimate is getting ready for their upcoming headliner show in Seattle! Exanimate will be performing Alongside Renascentia, What’s Wrong, and Stillnight! This show means a lot to the band, so if you’re in the area, come to hang out! The show is set for August 15th at the Substation in Seattle. The show is also sponsored by Total Deathcore! 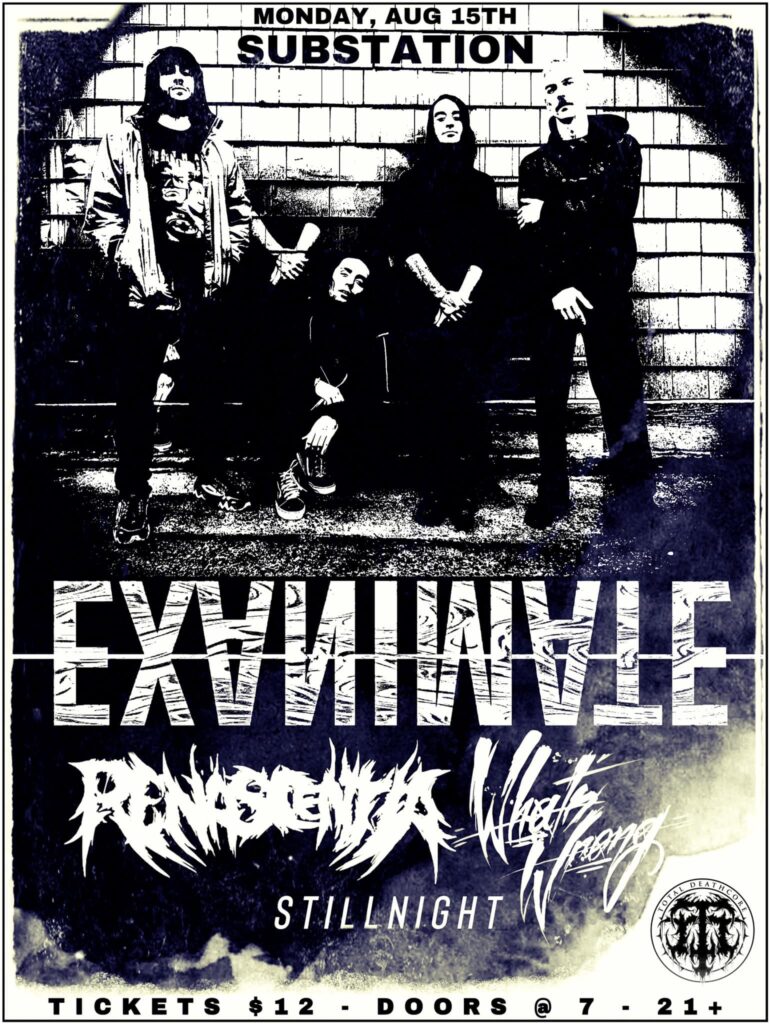 Hailing from the rainy city of Seattle, Exanimate has provided a vibrant twist to the metalcore genre since their creation in 2019. The band has gone through some creative changes since their 2019 debut song ‘Witchburner’, and I think it was for the better. Exanimate has evolved into a compelling, emotionally driven metalcore group that has been through rock bottom and back. Exanimate has been working hard behind the scenes to bring their music to new ears. This year, Exanimate has released two singles, ‘Wither‘, and ‘Bloom‘. Exanimate is looking forward to the future,  and we’re excited to see what they do next!