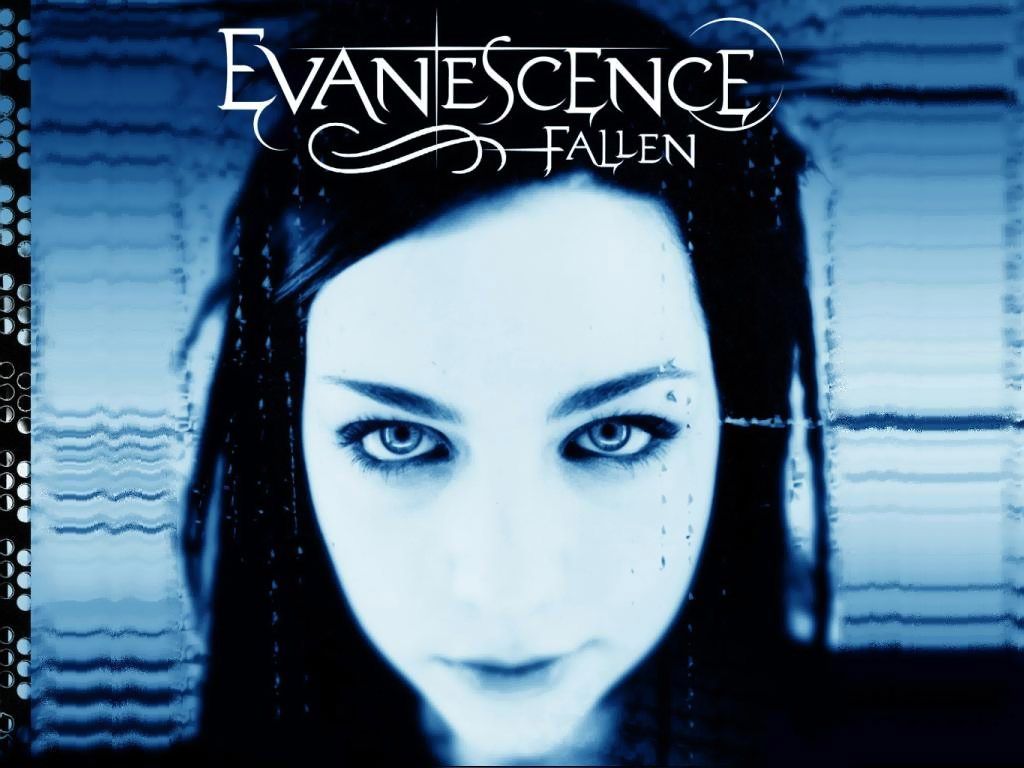 Released in March of 2003, Evanescence’s debut full-length album Fallen was an unqualified success story. Frontloaded with a number of hit singles including “Going Under”, the underrated “Everybody’s Fool”, and “Bring Me To Life”, the record launched the band’s career. Fitting in with both the nu-metal and post-grunge scenes at the time, there’s no doubt that Amy Lee’s dramatic vocal range and talent helped the band succeed.

It sold tens of thousands of albums on a weekly basis, debuting with over 141,000 albums sold in the USA alone. One of the best-selling albums of the 21st century, the record has now been certified Diamond in the USA, denoting album sales of over 10 million. 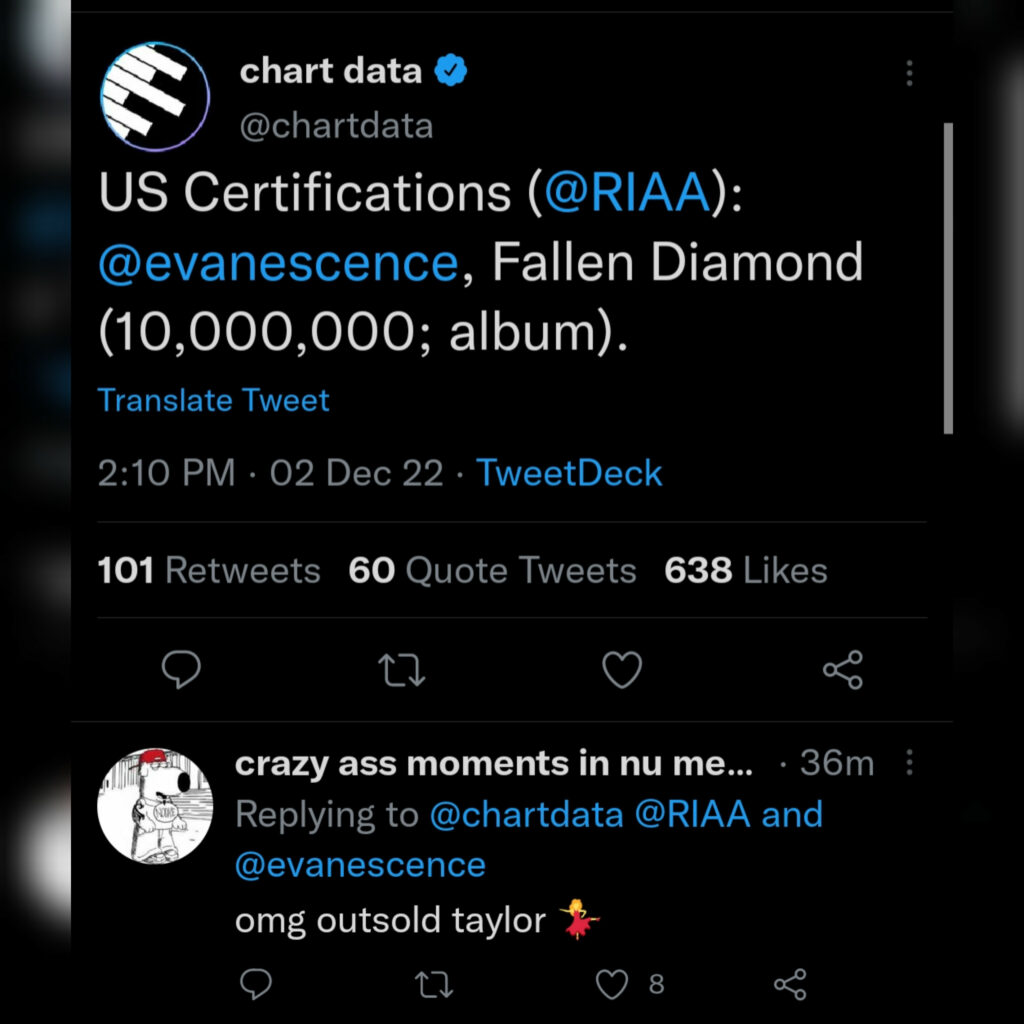