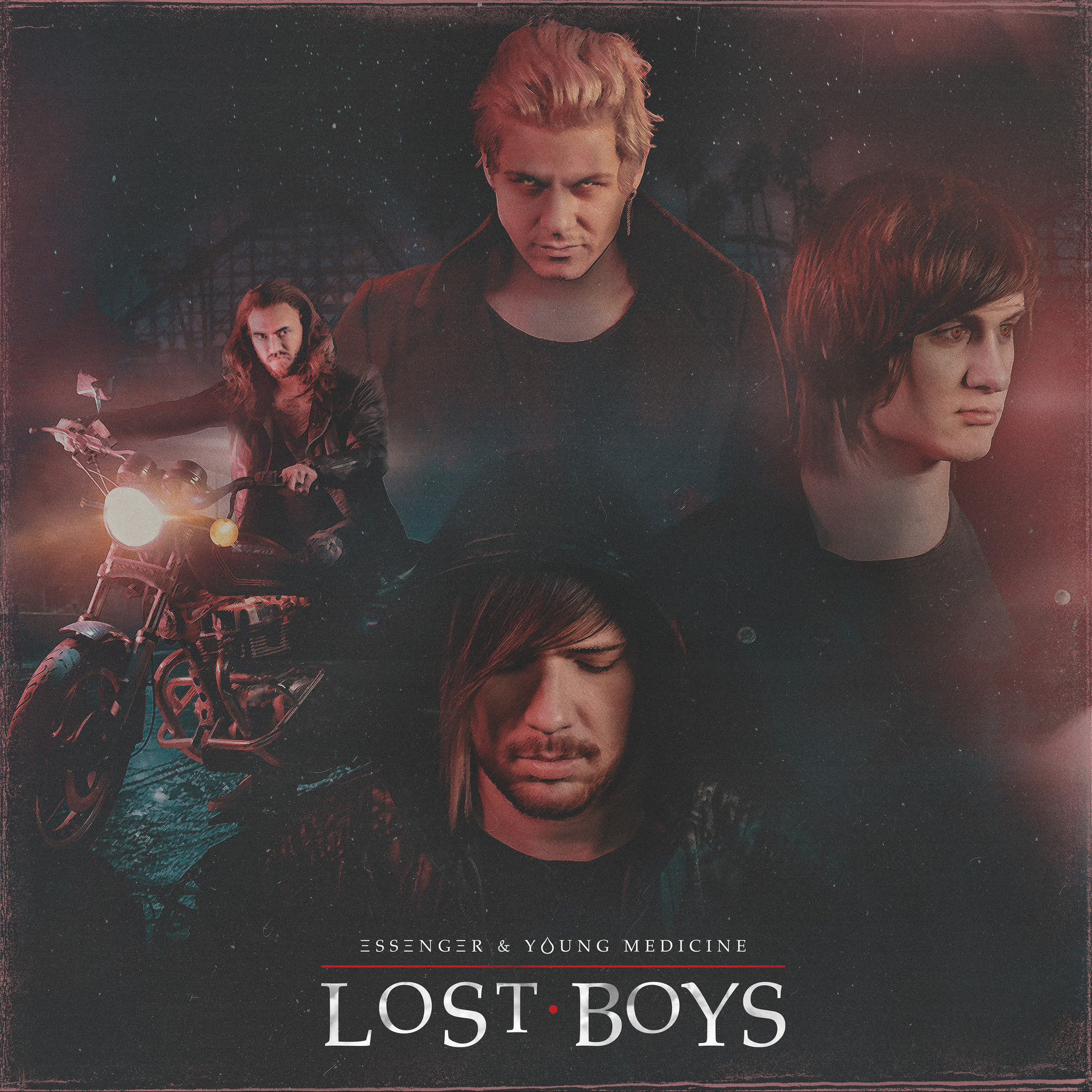 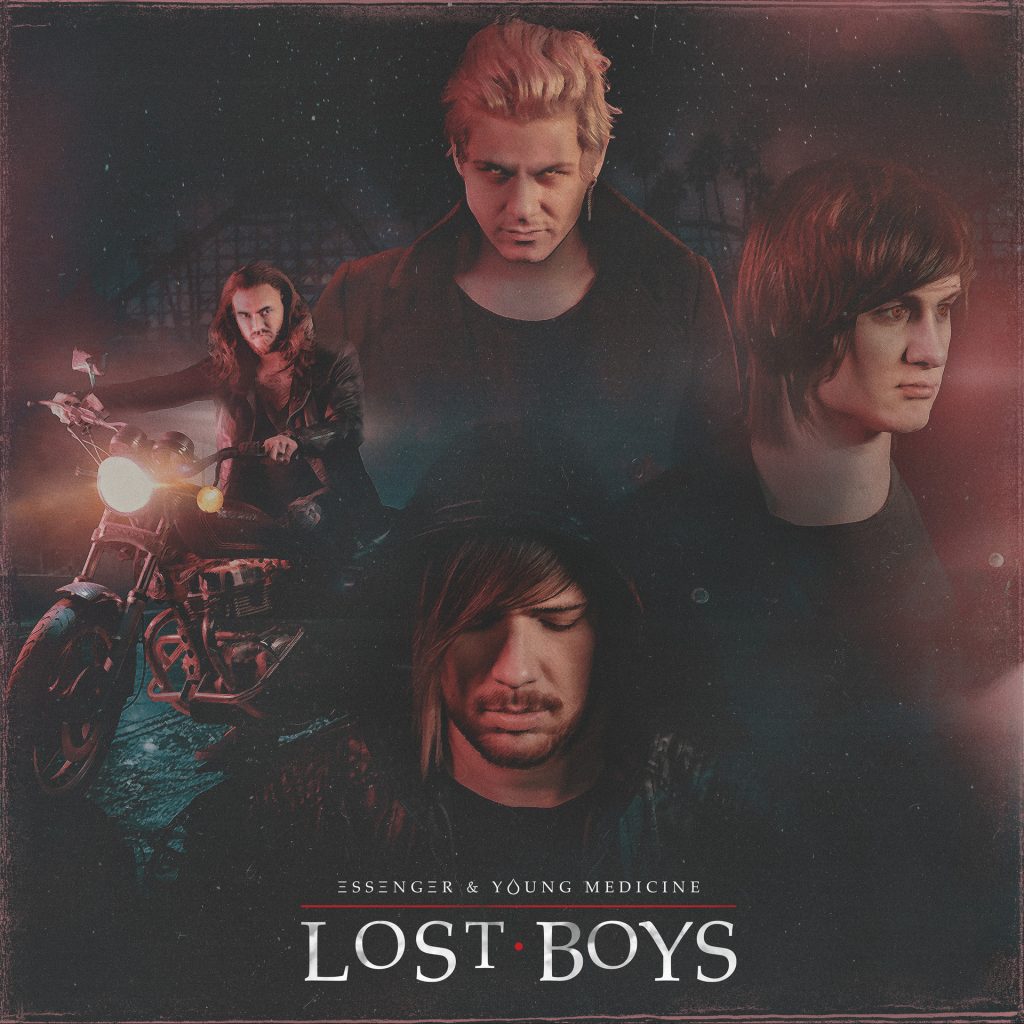 Electronic music – specifically retro-inspired synthwave – has certainly increased in popularity the last few years. Just ask The Midnight, LeBrock, Timecop1983, and Prizm, who have seen a huge uptick in attention. And it’s easy to see (well, hear) why – nostalgia is definitely in. But there’s always a market and an audience for catchy electronic pop-rock too, and Kansas City’s Essenger dabbles in those areas, too.

Newly signed to FIXT Music’s Neon wing, Essenger has released a string of singles that have gained him an early fanbase, and his new single “Lost Boys” – which features fellow KC synthrock band Young Medicine – adds a sharper edge to Essenger’s already flourishing sound. In fact, the 80’s-inspired track might remind you of newer Bring Me The Horizon or even Starset if either of them focused even more on the electronic aspects of their sound. It’s awfully hard not to be impressed by this highly catchy and anthemic song. Give it a spin below and let us know you thoughts.

Essenger stands on the cutting edge of electronic music, blending an array of influences for a sound that pays tribute to modern alt rock, EDM, and synthwave. The artist marks his highly personal songwriting style with striking lyrics, and the result is a singular creative style that opens new possibilities for both retro and future synth music.

The artist’s adept compositional skills and production chops helped his early singles attract a significant following while racking up hundreds of thousands of streams on individual songs. Essenger soon connected with prominent labels including Seeking Blue and Monstercat, and those early successes led to an album deal with FiXT Neon in late 2019.