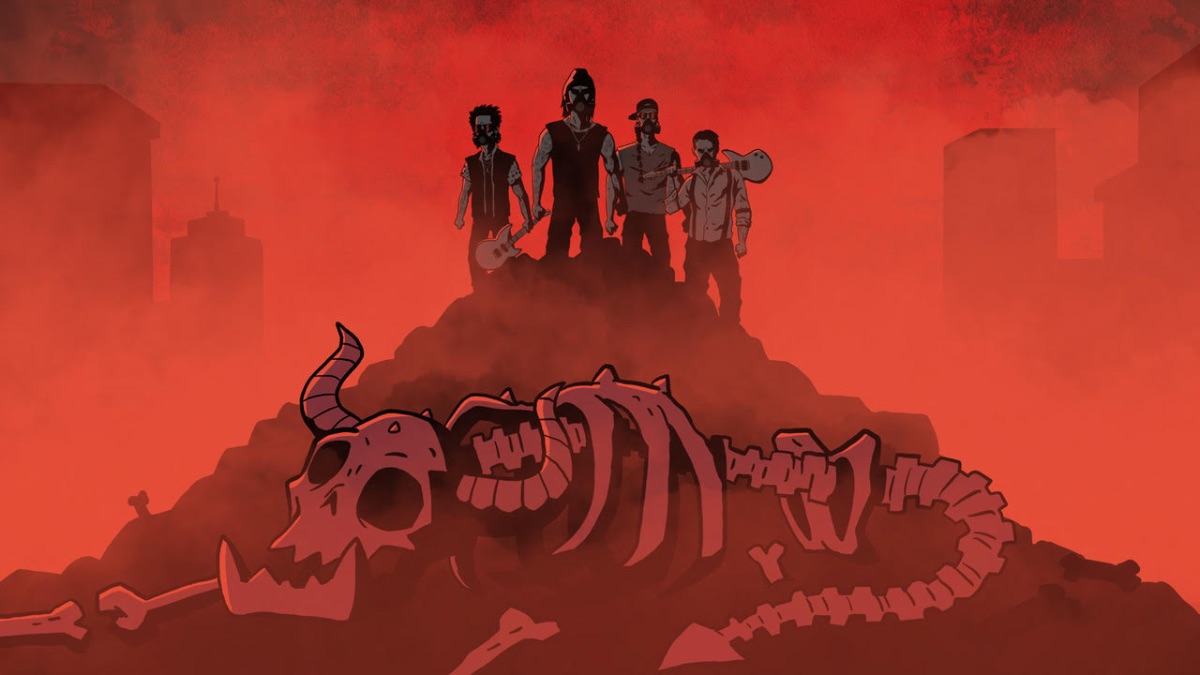 With an infectious chorus about resilience, the track, accompanied by an epic animated lyric video from Toon53 Productions, continues the group’s momentum of high-energy, empowering releases leading up to the full LP.

Like the rest of the songs on Chemical Warfare, “Unbreakable” was produced by John Feldmann (Blink-182, Panic! At the Disco, The Used) and co-produced by the band’s lead guitarist Kevin “Thrasher” Gruft.

“‘Unbreakable’ is about finding power in your life rather than just trying to fight your way through circumstances,” the band said. “There’s a theme of triumph and being victorious over the things that used to control you in this upcoming album.”

Escape The Fate have been earning critical praise for the music of Chemical Warfare since this past summer, with the release of the anthemic “Walk On,” which also served as a soundtrack single for the indie feature Sno Babies (released via Better Noise Films). They followed it up with the Lindsey Stirling-assisted “Invincible,” an energetic, sonic ride about never giving up. And most recently, the band kicked off 2021 with single “Not My Problem,” a soulful, cathartic hard rock offering with Travis Barker lending his drum skills to the track.