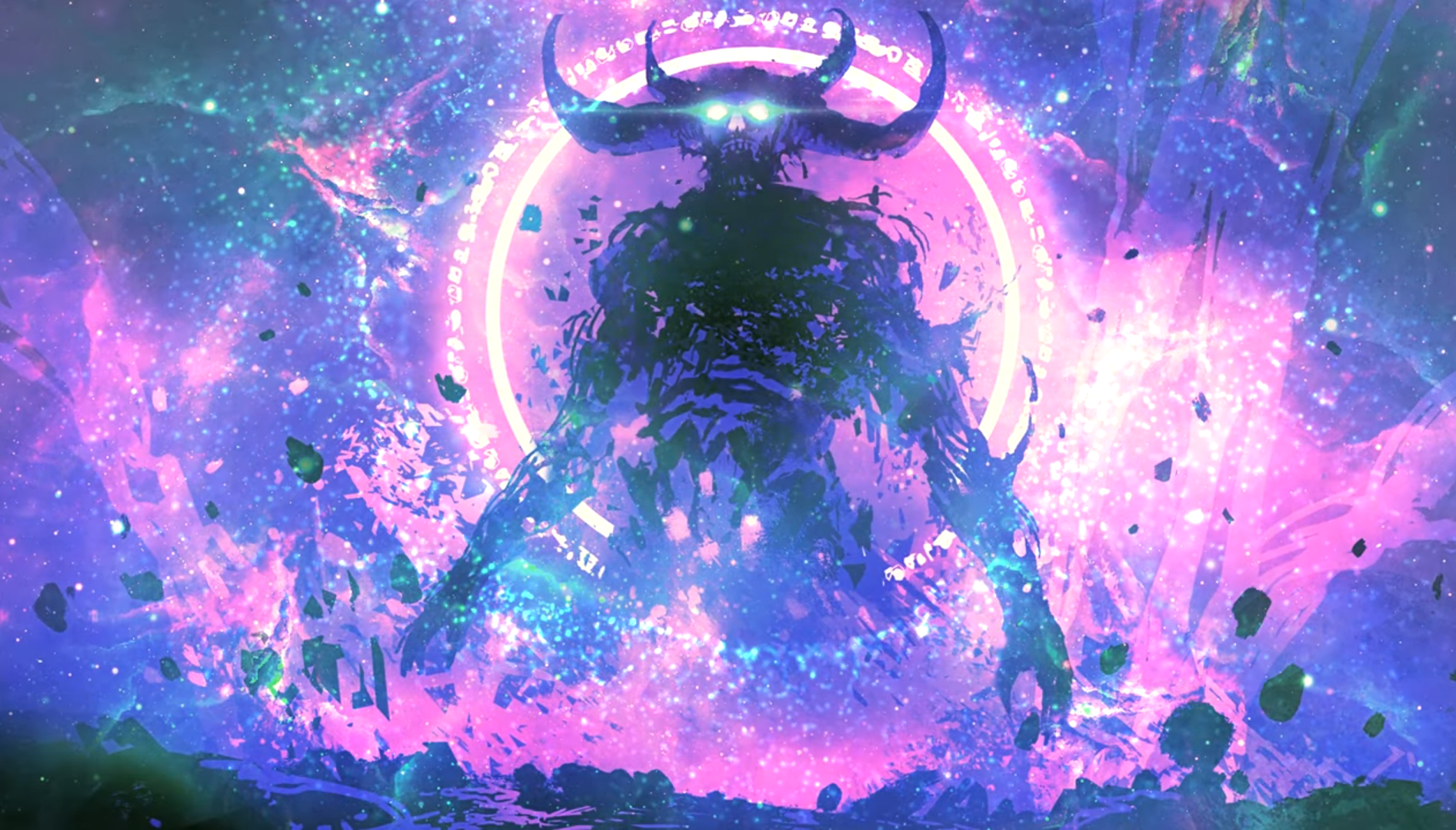 Enemy AC-130 Above has just released an instrumental single by the name of “Artorias the Abysswalker”, an incredibly-heavy progressive deathcore track with several breakdowns and blistering riffs.

The video game influence is abundant, as the band named after a a Call of Duty killstreak releases a song named after a Dark Souls boss. The artwork for the track is just as intense, with vibrant colors accompanying the daunting character.

Doug Painter, the man behind Enemy AC-130 Above, mentions that there will be a version of the track with vocals soon. This song on its own is already devastating, so adding some sharp vocals should make for an unbelievable listening experience. Check out the track below! 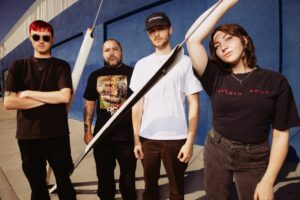