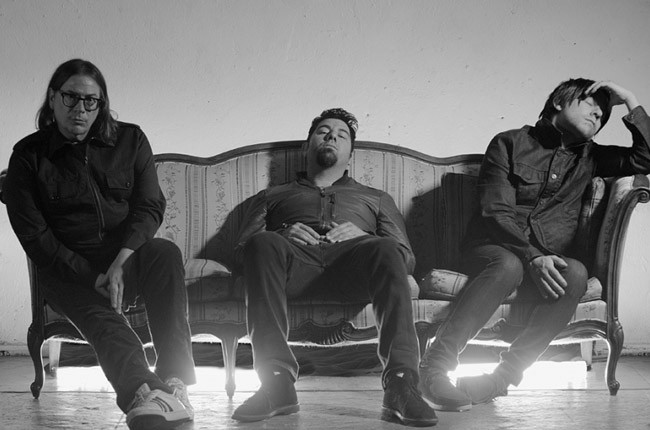 After 2014’s release of their self-titled debut album on Sumerian Records, Crosses (the project of Deftones’ Chino Moreno, Far’s Shaun Lopez, and Chuck Doom) went more or less off the radar. Probably due to other commitments more than anything else, but even so, the band’s debut album was new wave and trip-hop excellence that had elements of all the members’ projects, but in a new way that really struck gold.

Now, the band is back with their first new song in 6 years, a cover of Cause & Effect’s 1990 hit “The Beginning Of The End”. A new wave band that never quite got their due at the beginning of the 90’s, it’s a fitting tribute to the band’s co-founder Sean Rowley, who died tragically on a 1992 tour supporting Information Society. And it’s a fitting song for Crosses to cover too, as it suits the band’s new wave proclivities quite well. Give it a spin below.