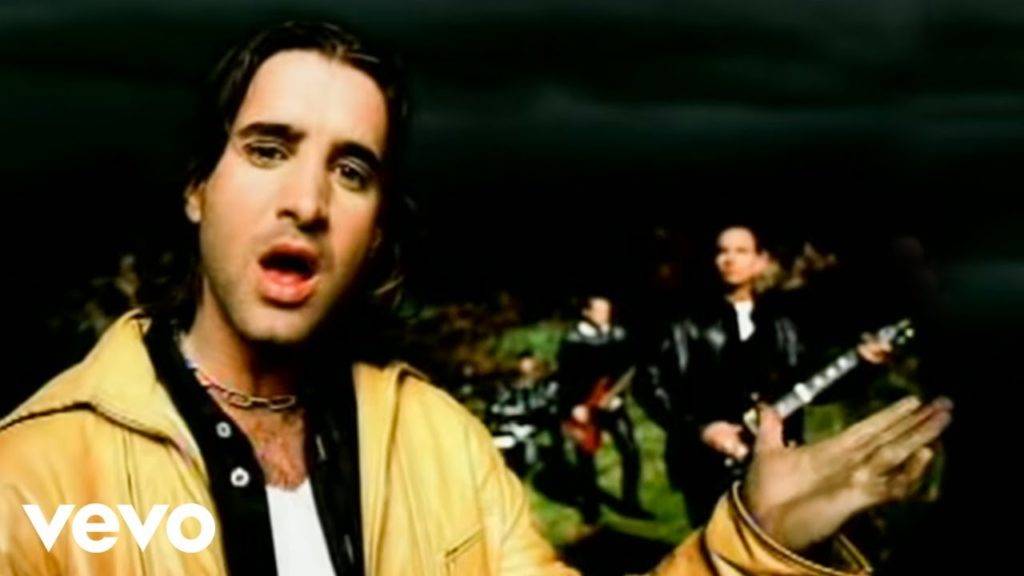 Let’s be honest, some of the memes that have spawned from Creed are absolutely hilarious, including the featured image you’re seeing now. But what’s not a joke is just how big Creed was when they released their sophomore album in 1999. “With Arms Wide Open” is definitely the song they’re most famous for, and it was the ultimate Creed power ballad. Famously the band’s only song ever to top the charts – which it did in November of 2000, it was pretty much inescapable for a few years. 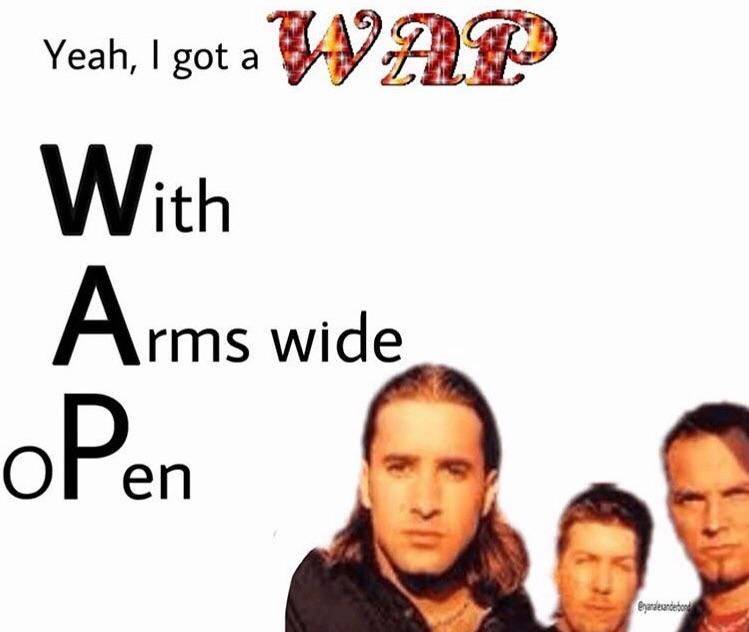 Now, the song has been certified double Platinum by the RIAA, signifying sales of 2 million copies. No doubt assisted by the band’s popularity on streaming services, Human Clay is also one of the best-selling albums in the USA as it’s at Diamond status. Good times.