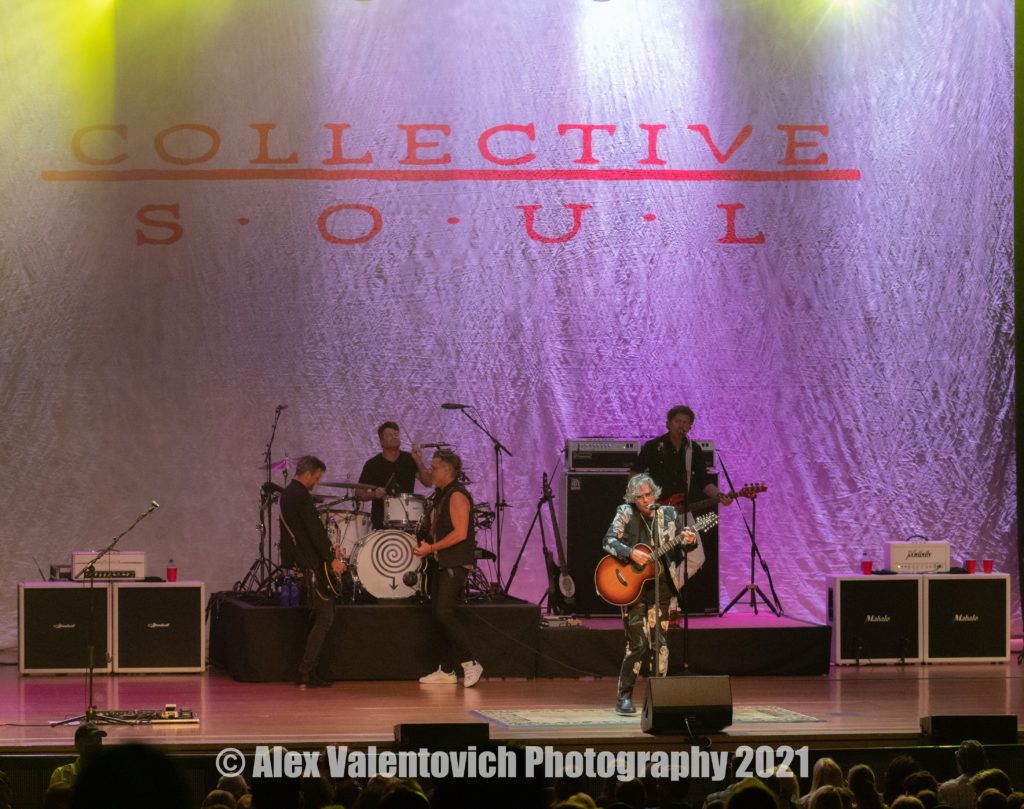 Collective Soul came to the Ravinia Festival in Highland Park, IL on a warm summer night and brought fans a night of hits and rock. Along for the ride was Tonic and Better Than Ezra to give fans a great night of music at a gorgeous venue on a beautiful night. 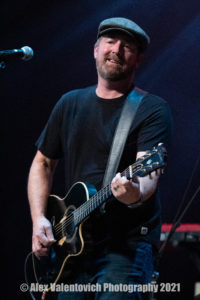 Kicking the party off was Tonic. With such hits as “Open Your Eyes” and “If You Could See” the crowd both at seats and in the grass got some energy kicked into them while singing along to iconic 90s hits. Next up was Better Than Ezra, taking one of the most daring moves I’ve seen a band do in some time, opening with their biggest hit. Vocalist Kevin Griffin even joked about it after the fact saying that most bands save their biggest hit till the end but they give it to you at the start. The rest of their set was filled with other hits as well as a few medleys of hit songs throughout the years. Their entire set had the crowd on their feet singing and dancing along as if it was a 90s college party. 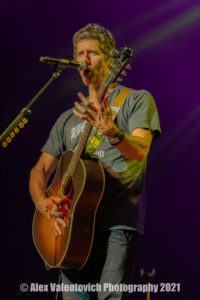 Closing the night though was the band everyone came for, Collective Soul. Wearing quite the unique attire, frontman Ed Roland, was a beacon of energy throughout the night making sure the crowd gave every bit of energy they had. Playing a variety of hits and songs from their catalog the band fired on all cylinders. CS is a band that comes across so much heavier sounding live between some down tuned guitars and ripping solos in songs that casual fans in attendance will now likely be lifelong followers. 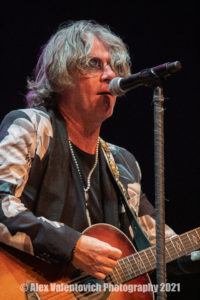 Given the extreme week the week before, this was a beautiful night of rock that fans needed given these hard time. Ravinia was absolutely gorgeous as a venue. Being my first time there this is easily one of the most beautifully designed venues I’ve had the chance of seeing. The crowd seemed to be having a great and relaxing time as well, which in uncertain times is just what these fans needed. 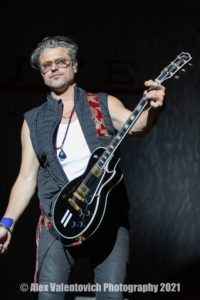