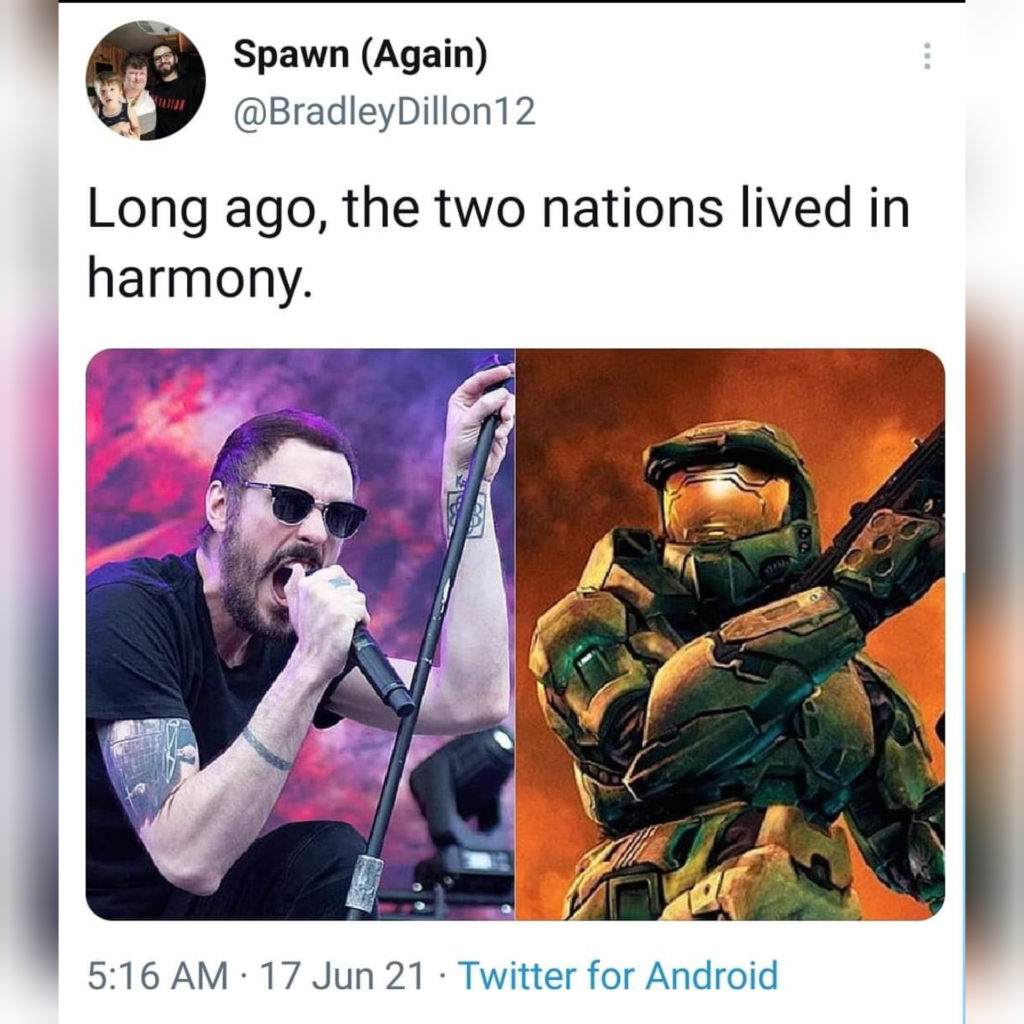 It was certified Platinum by the RIAA earlier this year, but you likely already know how popular Breaking Benjamin’s Halo 2 contribution, “Blow Me Away”, is to music fans. For almost anyone who was a teenager or young adult during the Xbox era, playing Halo 2 and listening to Breaking Benjamin were rites of passage, staying up all night with your friends, and making bad decisions. A simpler time, really.

Now, according to playstate.com.br, it’s known that the song is one of the top 10 most-streamed video game songs on Spotify (with the caveat of only one song per game being chosen). Others on the list include The Chain Gang Of 1974’s breakout hit “Sleepwalking” (which appeared on GTAV), and C418’s Minecraft contribution, “Sweden”, which actually holds the number 1 spot. Pretty impressive company to be in, for sure! 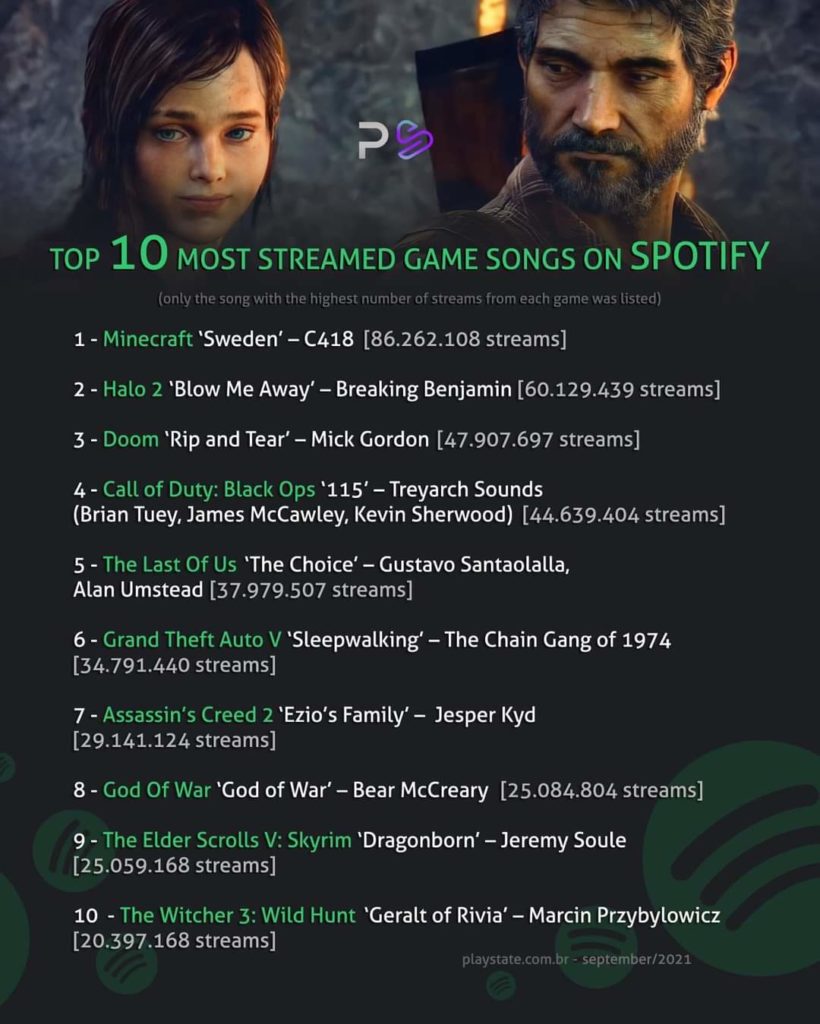