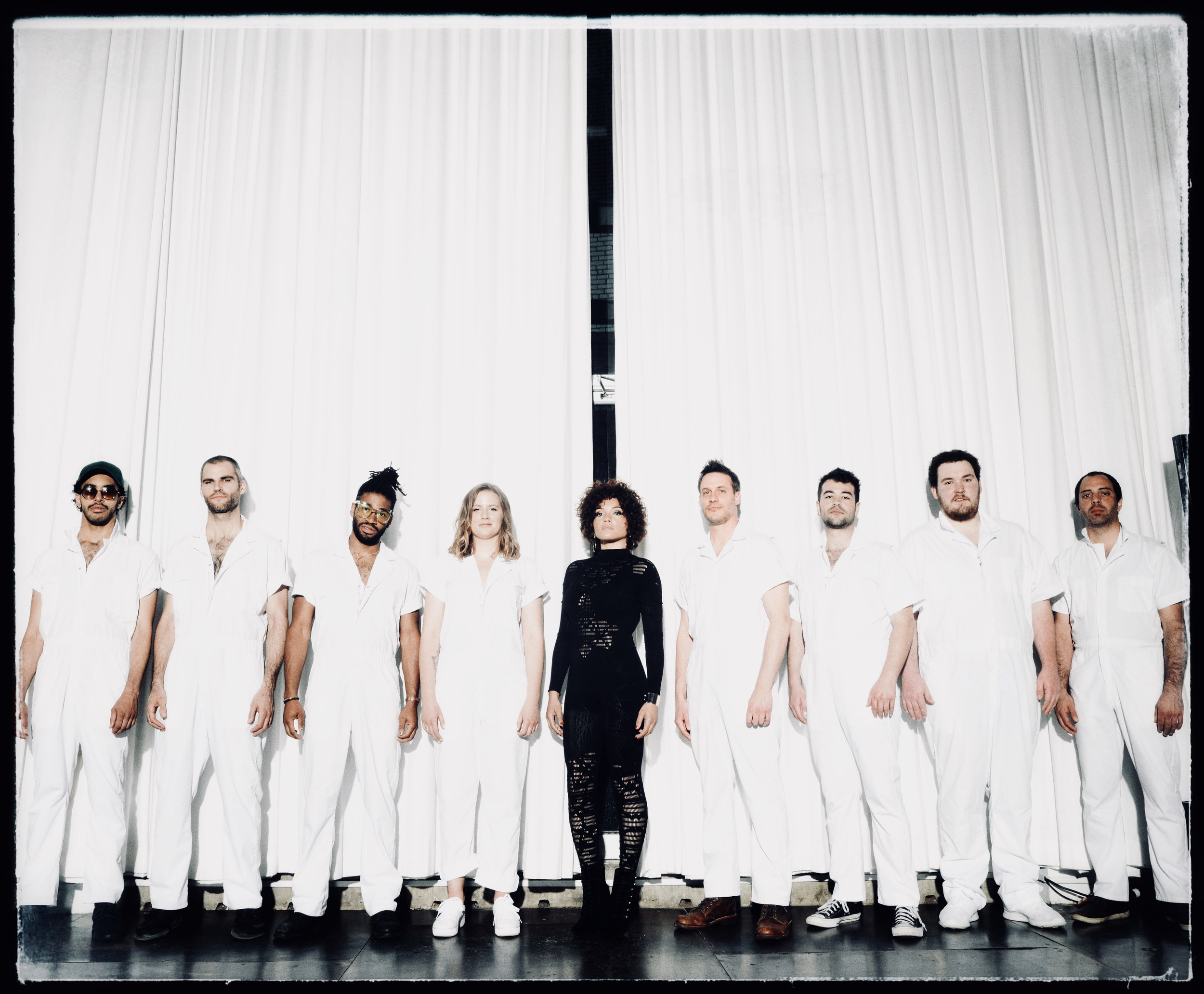 Always embracing music that loves to experiment, I took a look at Brass Against, a metal band that has its entire section of horns incorporated into the mix. Garnering a following after their covers of bands such as Tool and Rage Against the Machine, the latter band’s acclaimed guitarist, Tom Morello, claims the group as “an incredible brass band.” Today, I take a look at their Brass Against EP set to release April 10th!

The self-titled EP, marking the band’s first original material, opens with “Umbra,” a vicious scream from Sophia Urista indicates that the band isn’t messing around. A steady mix of clean and unclean vocals melds beauty in the verses with bold choruses. With some horns hitting shrill high notes and others matching the guitar line, the variety on display is invigorating.

“Pull The Trigger” is a politically-charged delve into the current state of the streets. The edgy verses highlight the passion behind Sophia’s vocals, while the horns are as impactful as the conventional rock instruments throughout this track. While the singing takes the spotlight, the horns back them up unequivocally.

The last track is “Blood On The Other,” starting with a meaty riff that benefits from the inclusion of horns to ooze some extra melody out of this section. Sophia speaking in foreign languages during the bridge cements the experimentation at play.

This EP is a new experience for anyone not acquainted with Brass Against, and I found myself as a new fan of the group after the brief listen. I will be exploring the covers, as the act has played some of the most quality pieces from bands in the 90’s/00’s. Brass Against comes with a hearty recommendation, ahead of the April 10th release of Brass Against! 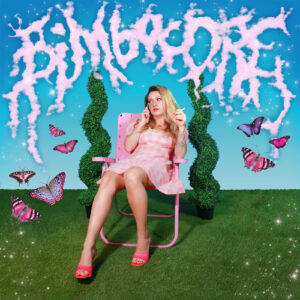 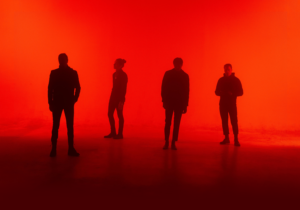 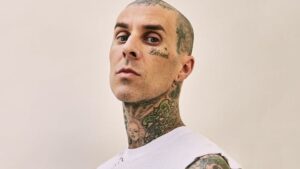