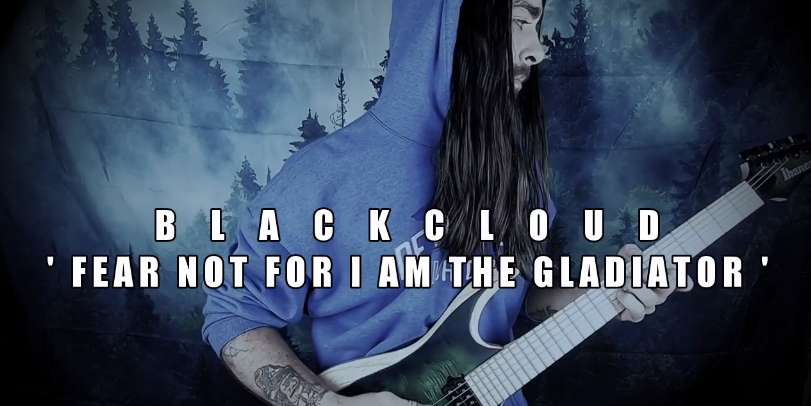 BlackCloud is a djent band from Michigan that has unveiled their entry into the world. The newcomers are currently working on their EP, with vocals. The band projects a very grudge side of djent. BlackCloud released ‘Fear Not For I Am The Gladiator’ was accompanied by a guitar playthrough highlighting the riffs with their guitarist Adam Richards. The band emphasizes their love for the support they’ve received from those close to them. BlackCloud is a four piece band taking influence from artists like Emmure, Northlane, and Crystal Lake. 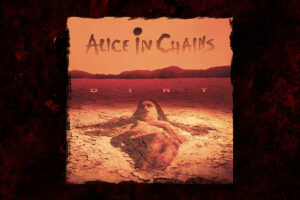 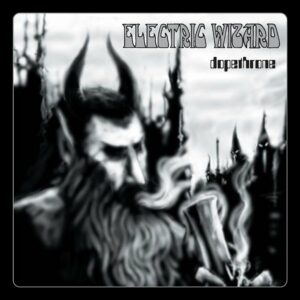 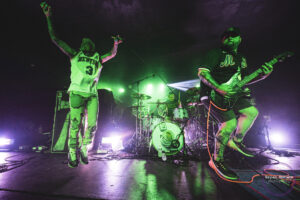 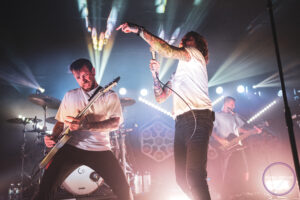