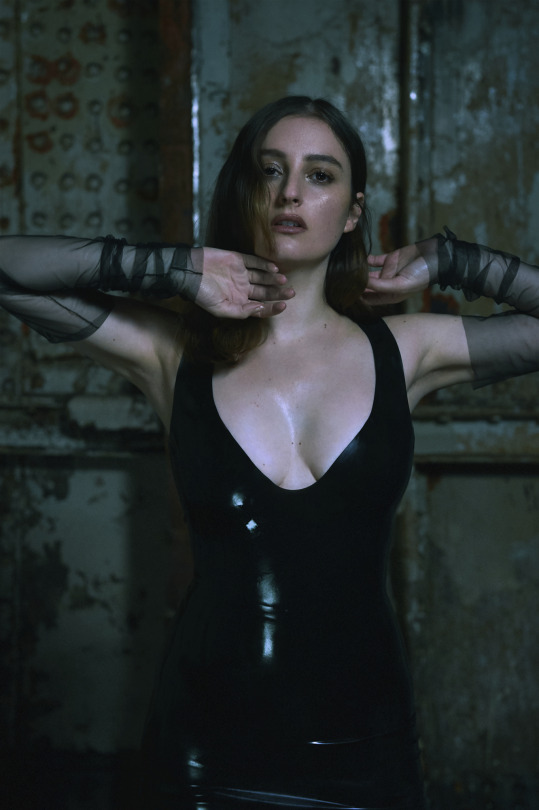 A lot can change in a decade – just ask Jillian Banks, AKA singer-songwriter Banks. At the beginning of last decade, the alt-pop star was majoring in psychology at USC and hiding her music from the world. Fast forward to now, and she’s toured with The Weeknd twice, embarked on sold-out tours of her own, and released three of the more notable alt/pop/R&B records of recent lore. While certainly last year’s III and sophomore album The Altar were worthy of many listens, it’s her 2014 debut Goddess that’s really spectacular.

The sound of an artist coming into her own early on, and buoyed by huge songs like the Shlomo-produced “Brain” and the breathtaking “You Should Know Where I’m Coming From”, Goddess has now deservedly been certified Gold by the RIAA for sales of over 500,000 records. Very, very impressive. Can you believe she used to write music in her bedroom? If you’ve never heard Goddess before, you owe it to yourself to do so if you’re a fan of confessional, confident, yet vulnerable dark pop/R&B. Trust us on this one.