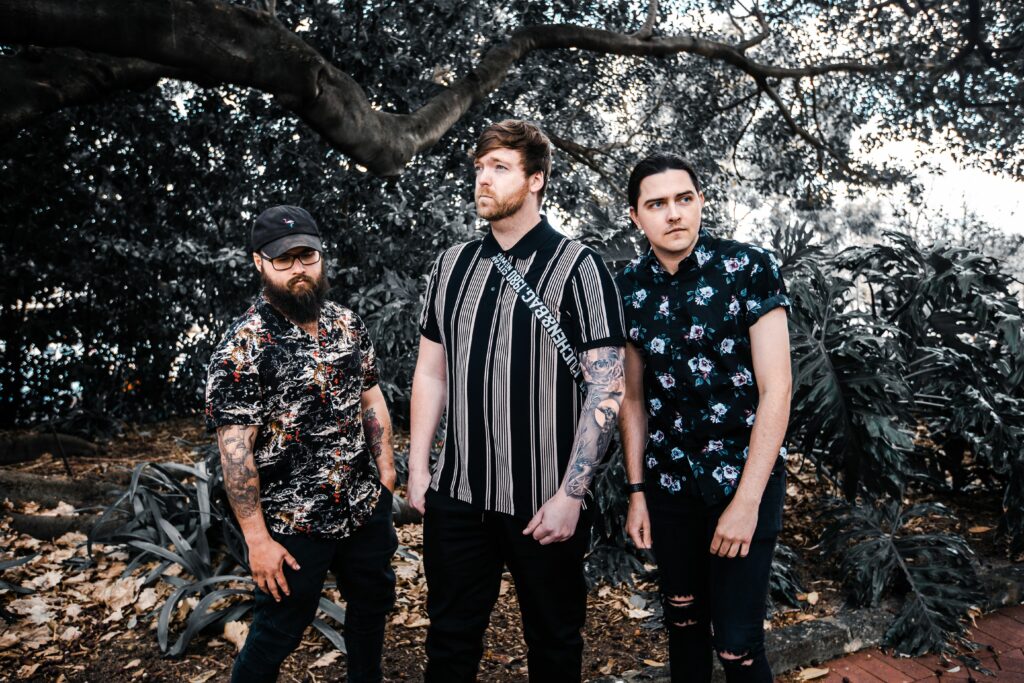 Patient Sixty-Seven are a Perth metalcore band based in one of the most isolated cities in the world. While they’re often notable for their viral content and strategic marketing plans that many bands should take note of, Patient Sixty-Seven also deliver where it counts – the music. To say the band’s debut full-length album Wishful Thinking is a highly-anticipated one is an understatement, and fans will find out what the buzz is about on July 22.

Constantly dropping content at a rapid (but not oversaturated) pace, the band is sitting on top of over 70k monthly Spotify listeners at the moment – a significant number for a band that is independent at this point and time. Notably, the band is very active with their fanbase, and this also has an effect on keeping Patient Sixty-Seven’s fanbase engaged with anything going on with the band.

On the release of the album, vocalist Tom Kiely says:

“To have a full length album on the way is just something our band has always dreamed about doing. To
have it happening is really surreal. Wishful Thinking is a summation of our band, everything we’ve sort of worked toward over the last few years, and it’s as much for our supporters as it is for us. There’s heavy, there’s riffs and breakdowns, there’s melodic, there’s some twists and turns and we really believe there’s something here for every fan of heavy music. We couldn’t be prouder of what we’ve achieved. I think people who have heard the singles so far have seen the dynamics and the sound we’re really going for across the board. As we kept writing more in the studio through last year it became clear we wanted to put an LP together, as a reflection of who we’ve become as artists and as people over the our journey together. This album is Patient Sixty-Seven. This album is for everyone who’s given our band a chance and continues to believe in us.”