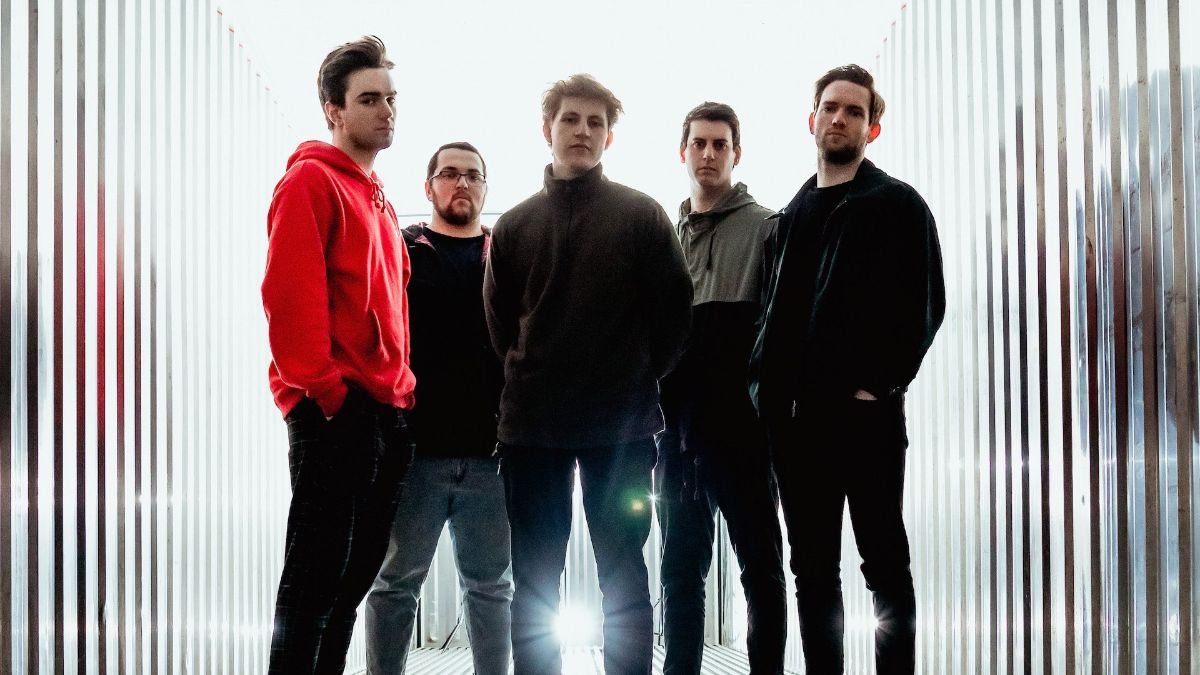 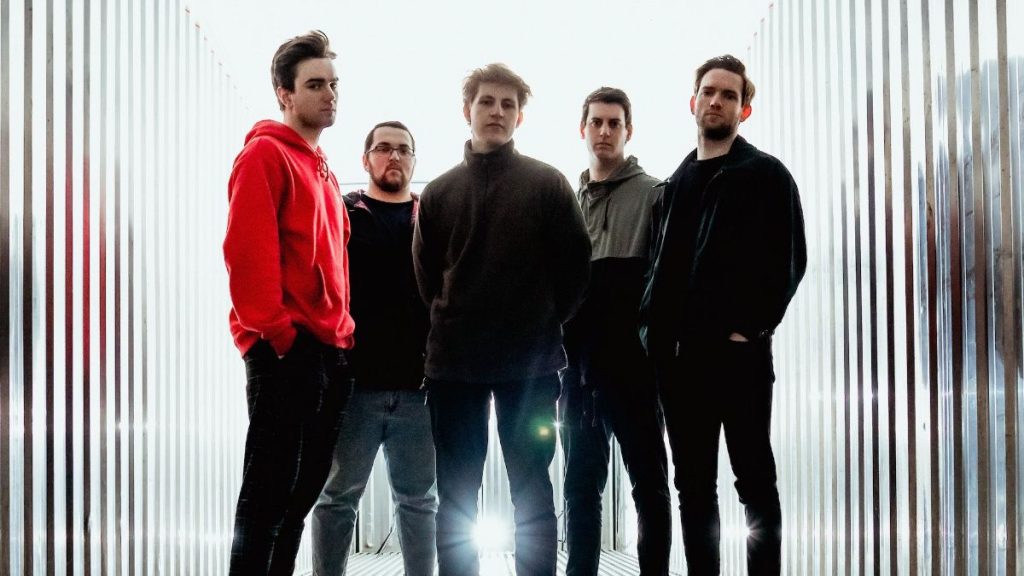 “We wanted it to have enough difference that people would be surprised, and it would also allow us to keep branching out down the track. We wanted to sprinkle enough in The Dark Pool that we could continue to build on, we never want to pigeon hole ourselves into a genre, that was never the point of Thornhill. We just want to be exactly who we want to be every single time.”

“I’ve been dealing with pretty much everything on the album for as long as it’s been in the writing process, and that’s been a really long time. There’s been a lot of life and things that I’ve gone through in that time that and definitely translates… but I don’t want you to listen to this record and just think about me, because there are moments on there that everyone can relate to,” he says.

“For example, ‘Lily & The Moon’ is about my dog, but it’s also broadly about loss so everyone can relate to that in their own way, it could be about anyone someone has lost or is losing. It’s not supposed to be a story of sadness either, it’s supposed to be a reminder to make sure that we care enough about the people that we love while we still have them.”

Thornhill’s “The Dark Pool”, out October 25th via UNFD: