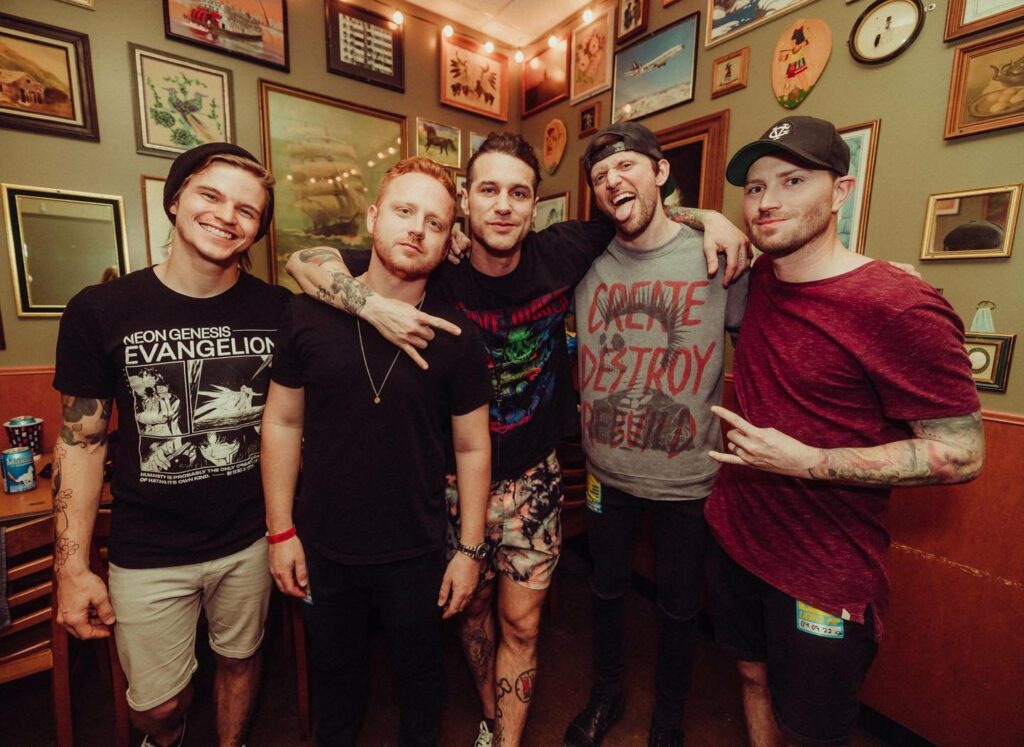 As we reported earlier this year, the future of Blessthefall is very much in doubt. Having not released an album since Hard Feelings in 2018, the band has been pretty much silent the last couple of years, not revealing a status about the band either. All of the band’s social media accounts have been silent, making their future even more dubious.

Now, it appears that all of the members of Blessthefall have wiped the band from their individual social media handles as well. While they’ve given no official indication of their status, it’s likely that they’re on some unofficial form of hiatus. If this is really it for the band, they certainly accomplished a lot – with albums like Witness and Hollow Bodies making waves across the post-hardcore and metalcore scenes.

Accidentally discovered that every blessthefall member removed the band from their IG bio. Please I can't even speak right now, I'm GRIEFING pic.twitter.com/QnHumQeQ8l