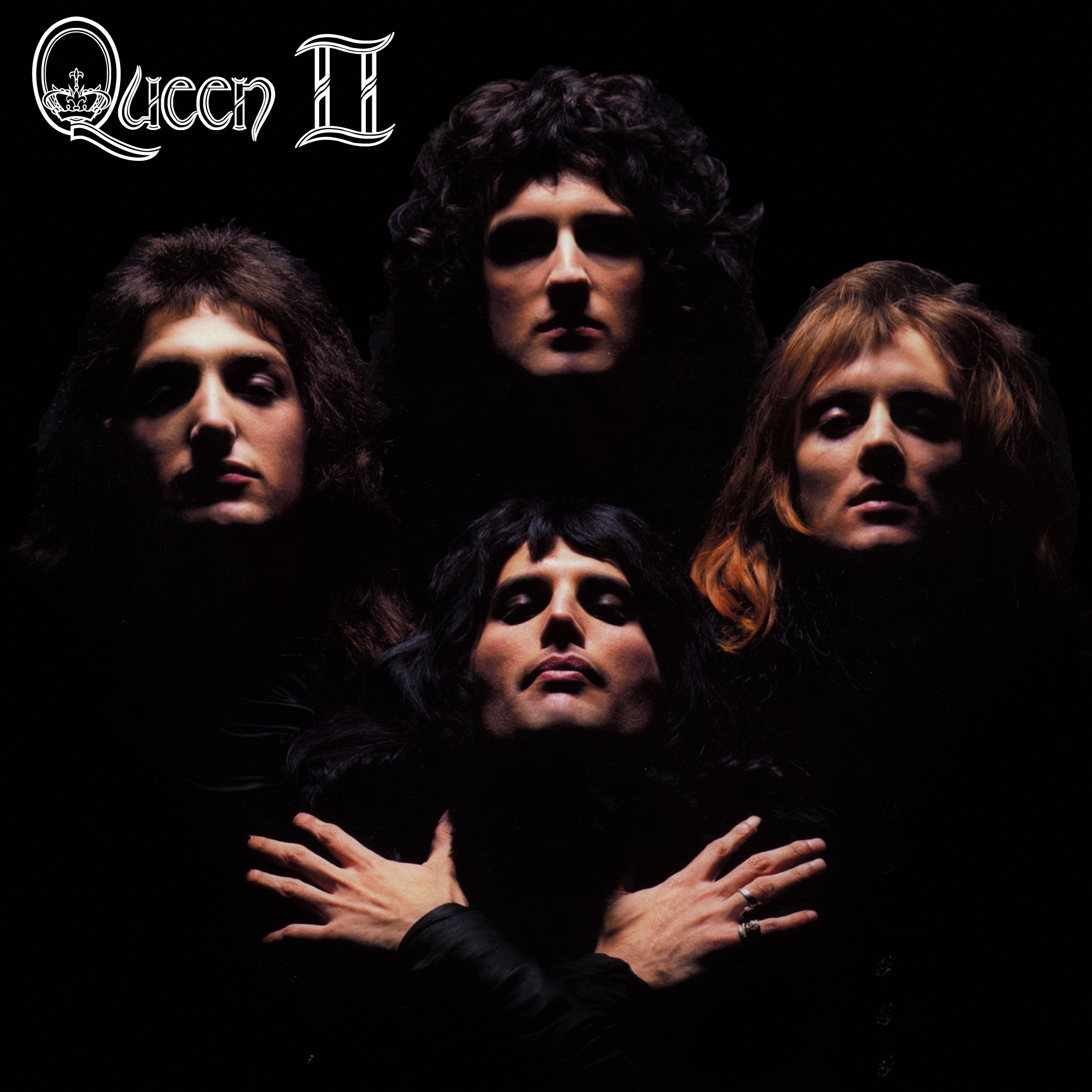 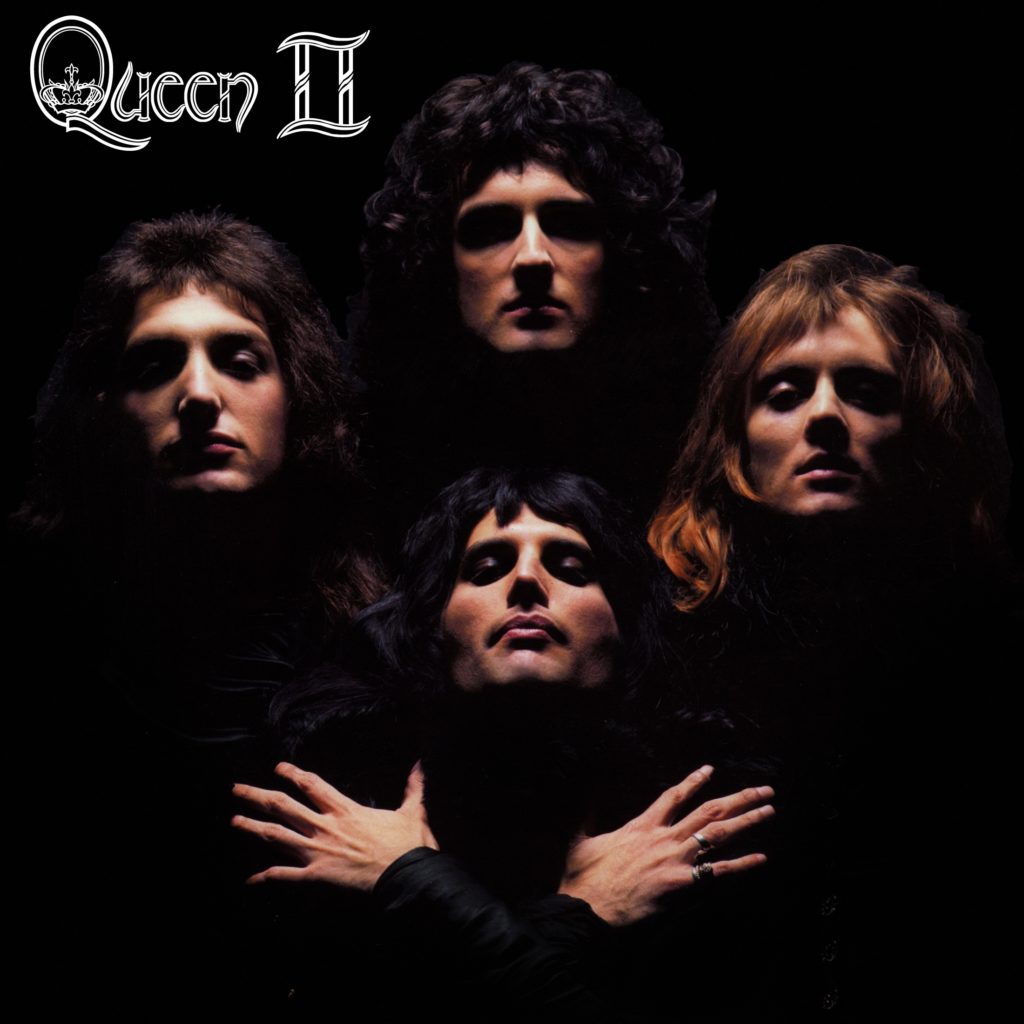 Long one of the most popular songs of the last century, Queen’s “Bohemian Rhapsody” is now the most-streamed song of the 20th century, as well. The song managed to beat out the likes of “Smells Like Teen Spirit” (Nirvana), among other notable names.

The song, which comes from their 1975 album A Night At The Opera, has reached 1.6 billion streams across all services, according to Variety. It also comes on the heels of the Bohemian Rhapsody film, which has grossed over $500 million in the box office, and stars Rami Malek as the iconic Freddie Mercury. Interestingly, the promotional video for the song is often cited as the precursor to the music video format – which makes this song even more important in the overall artistry and evolution of music as a whole.