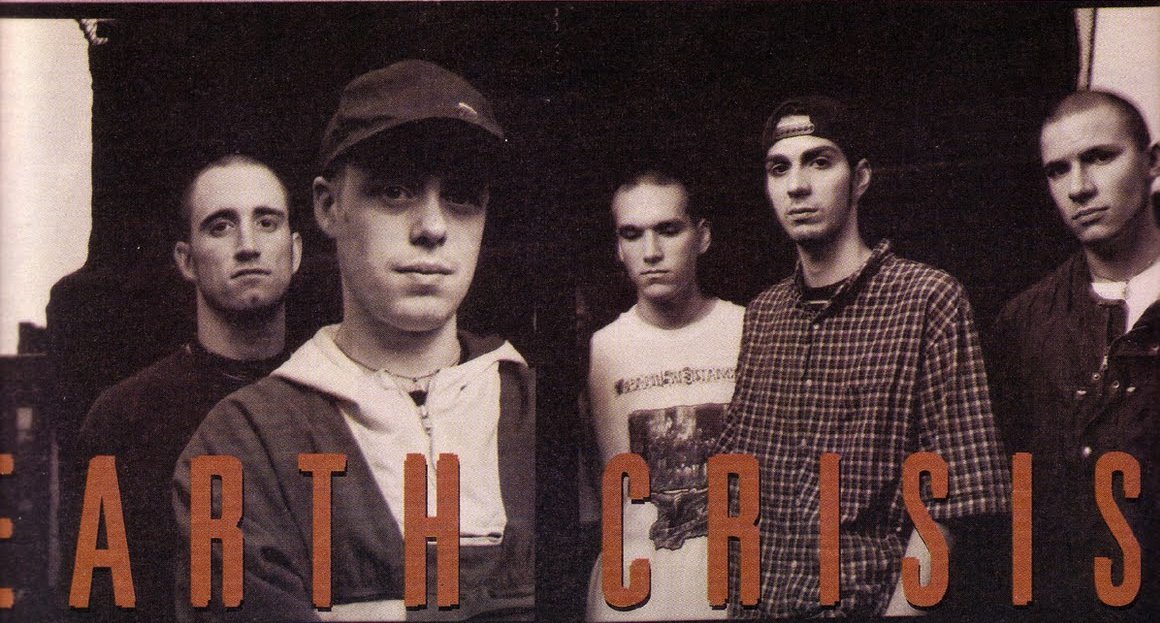 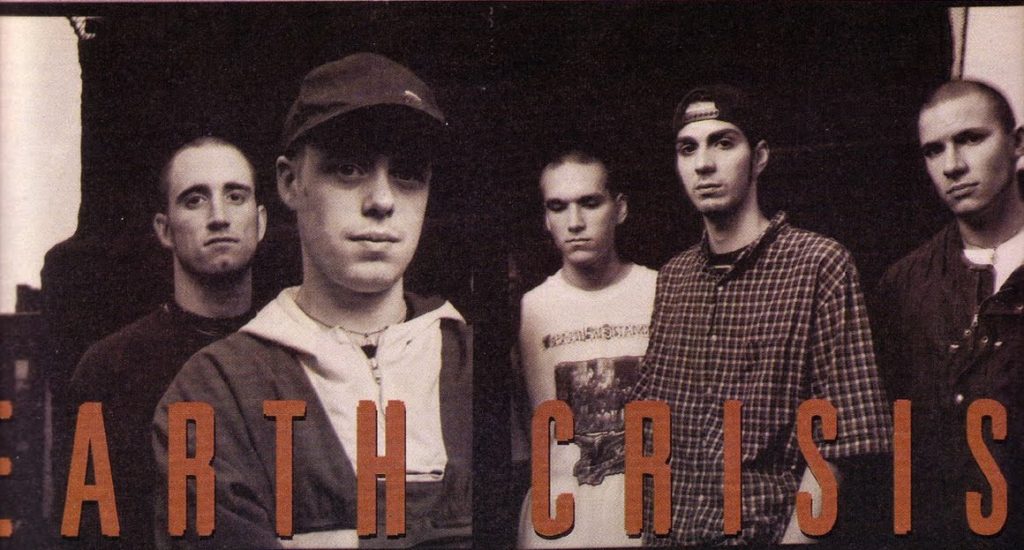 Few bands can claim to be as influential on the last 20+ years of metalcore quite as much as Earth Crisis. In fact, the band has also been just as influential on popularizing and making light of animal rights issues, and a drug/substance-free lifestyle as well. Really, it was on their first two EP’s in 1992/93 (All Out War/Firestorm) that Earth Crisis helped pioneer what would become both a signature sound for the band, as well as metalcore as a whole – right alongside the likes of Integrity. 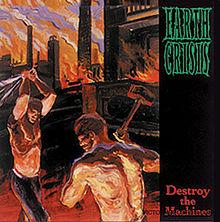 Metal and hardcore simply were divided until bands like Earth Crisis came onto the scene in the early 90’s. While there were plenty of other sociopolitical divides that prevented the two from peacefully coexisting, the point is that Earth Crisis were instrumental (literally) in bringing together these two disparate scenes. Their first two EP’s brought together a foundation of chugging riffs with direct, to-the-point lyrics about substance-free lifestyles, but it was on Destroy The Machines in 1995 where they became a massive influence on the next generation of hardcore and underground metalcore bands.

Massively influenced by thrash metal and groove metal (think Pantera, Slayer, etc.), Destroy The Machines is a tight affair with hardly a moment wasted. Crunchy riffs give way to a good vocal performance by Karl Buechner, who really comes into his own here. For instance, listen to album opener “Forced March”. A track that really shows right off the bat what Destroy The Machines is about, it and “Deliverance” are two songs that almost every band that came after tried to rip-off in their own bands. The whole album really has a distinct style, though, and is best heard in its entirety. While the band’s anti-drug and animal liberation lyrics may be a turnoff to some, that doesn’t lessen the impact Earth Crisis had early on in being a pioneering act in the underground. While not necessarily a technically complicated album, the record is full of groove, heaviness, and above all – passion.

Right alongside that year’s Systems Overload, a very underrated Integrity album in its own right, Destroy The Machines is a landmark album in the realm of both what it accomplished, and the bands it influenced in the future. Few bands were able to put together the kind of crunchy, groove-metal oriented attack that Earth Crisis did during this time, and the album also helped elevate Victory Records to one of the biggest hardcore/metalcore underground labels early in their inception. An essential metalcore release that also should be considered a must-listen by anyone who considers themselves a fan of the genre. 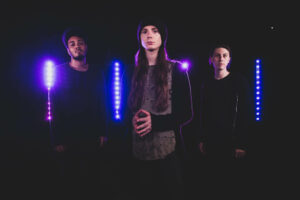 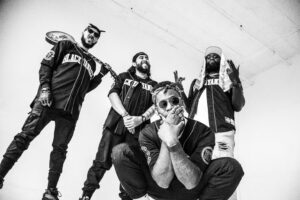 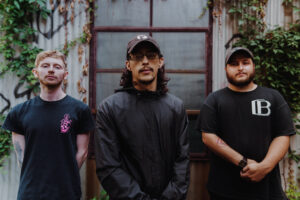