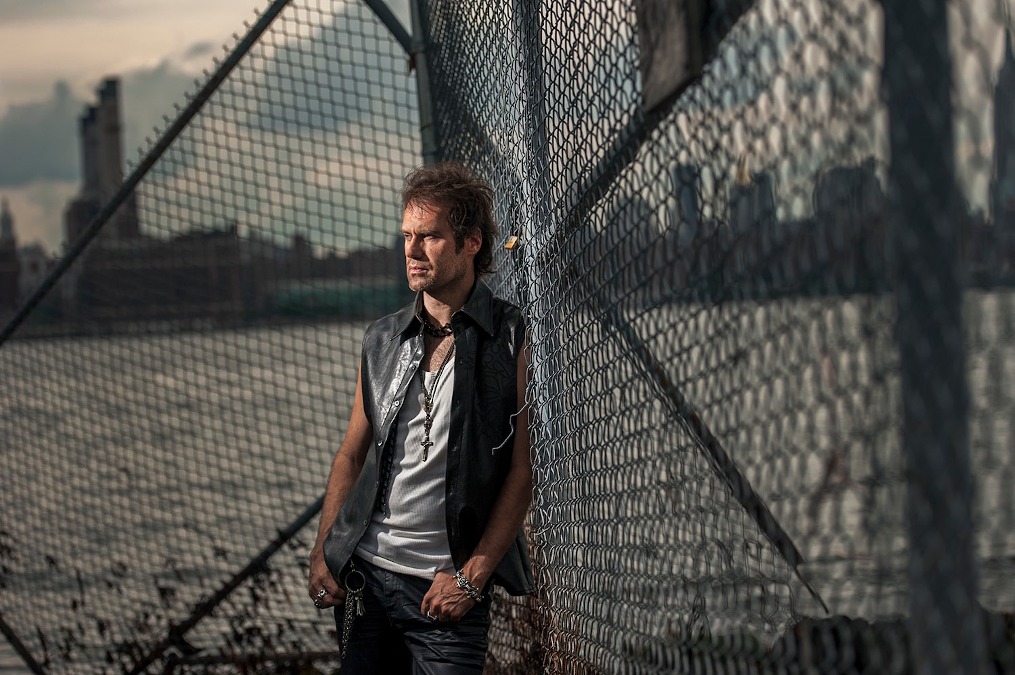 If some of your influences include U2, Joy Division, and The Rolling Stones, you’re definitely a band that’ll pique most anyone’s interest. And those influences are surely evident in their song “Revolution Time” (which exclusively premiered here on Artist Direct). The band told Artist Direct:

“Revolution Time’ was written during the Arab Spring two years ago,” the band told ARTISTdirect. “We were really moved by the images of young people rising up in revolt to fight for things that we take for granted on an everyday basis. Two years later, the same script appears to be unfolding once again in the Middle East. With the current events in Egypt coinciding with the release of our new album, we felt that putting out this song first was an appropriate way to introduce our new material while sending a strong message of support to freedom fighters everywhere — it’s Revolution Time!!!”

Vocalist A.L.X. of Love Crushed Velvet stopped by to discuss 5 albums that have had a profound influence on his life. Check them out after the jump.

This album came out at a time during which American rock and roll was in a sonically boring place. There were a lot of interesting things going in the UK at the time, but not much of it made a real splash here in the US. When I first put the album on and all of the crazy distorted noises at the beginning of Zoo Station came out of my speakers, it really made my ears perk up. I staying in that night and just kept playing the album over and over. It’s still a masterpiece.

The soundtrack to my life in my mid/late teens. The album combined elements of punk, pop, disco and heavy metal, and there’s still nothing to this day that sounds like it. Rebel Yell had a huge influence on me as a musician at the time—the way that it harnesses and then releases energy, yet still has crispness and finesse, just blew me away. It’s a really dark and deep record, just a perfect album. Keith Forsey was doing magic with almost everyone he worked with during that era.

Another album that served as a soundtrack to my mid-teen years. With it’s reverby, ringing guitars, Ian Astbury’s wailing tenor and one great song after another, “Love” served as a postpunk/goth anthem to the underground club scene of the mid-80’s. I played it loud and late. A lot.

I wasn’t born yet when this album came out, but when I was turned on to it by my older friends, it just blew me away. You can hear so much of VU’s influence in the music of modern bands like “The Kills”. The way that they affected the alternative rock scene cannot be overstated—this was a band that was truly pioneering during an incredibly vibrant and creative period for music. Nowadays, we’ve become used to low-fi, reverby records, but at the time, there was nothing quite like it, and it was anchored by incredible songwriting. I spent hours in my bedroom trying to duplicate that sound and feel, but eventually gave up because I got close, but not close enough. Sometimes, you just need to leave magic alone.

Many people don’t consider this to be one of the better Stones albums, but when I first got it, I was captivated. It doesn’t necessarily have their strongest collection of songs in terms of commercial mass appeal, but there is a vibe in that album that you seldom find in modern records—it was dark, bluesy yet still contemporary and poppy, at least within the realm of what pop sounded like back then. You can play it in the morning, during the day, at night—and it’ll always take you on a bit of a different journey with each listen. 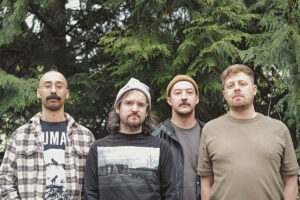 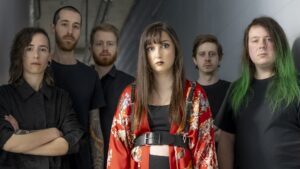