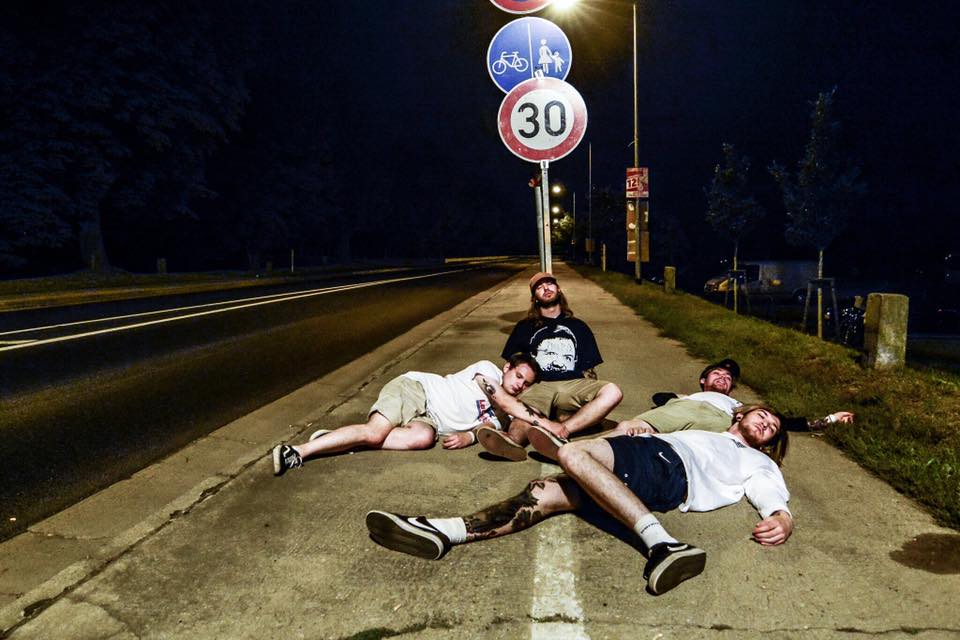 Somewhere between the 2015 release of their EP SKRWD and their upcoming full-length Red, Green Or Inbetween, the pop-punk outfit WSTR established themselves as one of Britain’s brightest pop-punk acts, and since we’re upon the pending release of their aforementioned debut album, it’s pretty clear that WSTR will be your new favorite pop-punk band. Comparisons will probably abound to Neck Deep, The Story So Far, and/or Trash Boat, and it’s true that WSTR isn’t necessarily reinventing the wheel here. But what they are doing is creating catchy pop-punk music with plenty of energy to spare.

Their debut full-length drops in January, and you can stream their new track “Lonely Smiles” below. Rest assured, WSTR won’t get lost in a sea of similar, mediocre acts – they’re here to stay. 11 tracks of pop-punk that will likely be one of the best releases of 2017. Watch out, and listen up.