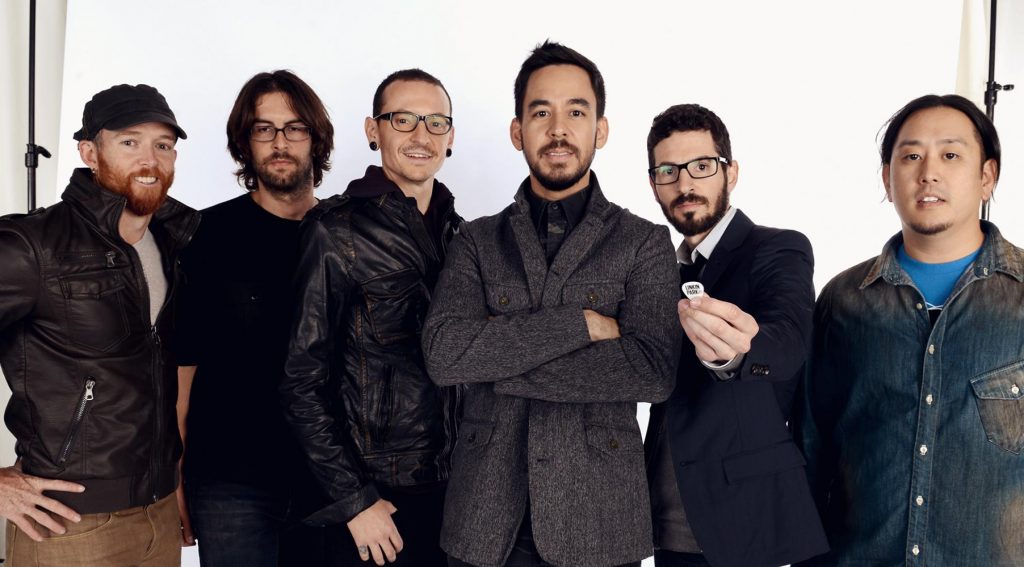 Off the top of your head, who do you think the highest-selling musicians of all-time are? A few names come to mind. Led Zeppelin, Linkin Park, Whitney Houston, The Beatles, and Metallica all ring a few bells, and there’s definitely hundreds more that we don’t have the space to talk about. Sad!

What’s not sad, however, is we’ve found a stellar new 10-minute video that essentially details the highest-selling musicians since 1969 – quarter by quarter. Most of the visualizer isn’t too much of a surprise if you know your music history, generally speaking.

For instance, Taylor Swift, who debuted 13 years ago with her self-titled debut album, pretty much dominates the last decade+. 1991? Predictably dominated by the release of Metallica’s The Black Album, Michael Jackson, and the death of Queen’s Freddie Mercury – the latter of which spurred a two final records from the band, as well as revived album sales. Some other interesting tidbits to note include…

*Linkin Park simply DOMINATES for a 5 year span from late 2000 (with the release of Hybrid Theory) to 2005, where Meteora was still going strong.

*The Beatles are arguably the most popular band of all time, and that status is cemented by their dominating album sales as well.

*The rebirth of boy bands like Backstreet Boys and N*Sync in the late 90’s is reflected by both groups peaking near or even at the top for a few years.

*At one point between 1991 and 1993, Nirvana place near the top of the music world was secured with Nevermind.

What other musicians are you surprised to see on here? Maybe Billie Eilish will top the charts in 2020.