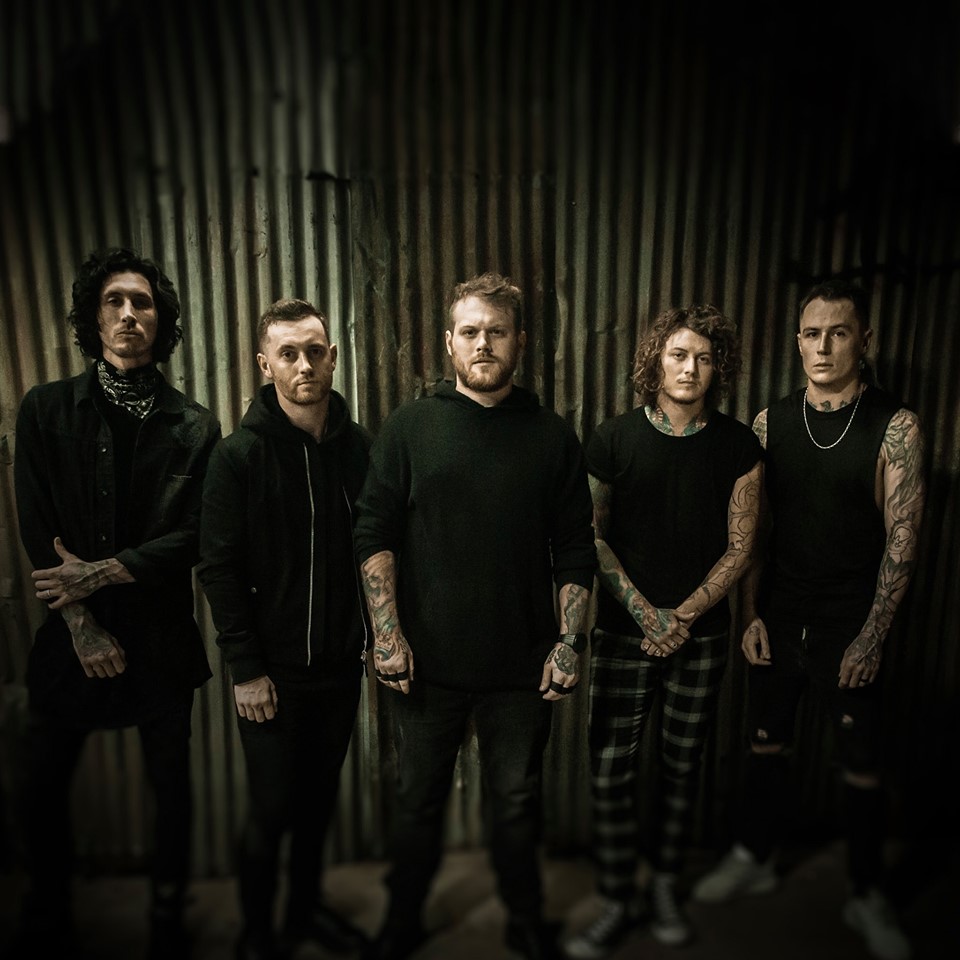 Were you disappointed in Asking Alexandria’s new single, “The Violence”? All things considered, it wasn’t really a bad song, at least in our opinion. Unfavorable comparisons to the likes of Imagine Dragons abound if you take a look on just about any Internet forum, but it’s still relatively catchy. However, for those who might be clamoring for the band’s older style (think Stand Up And Scream or Reckless And Relentless), rejoice! Multi-talented vocalist Andy Cizek (WVNDER, Makari, Monuments) and guitarist extraordinare Nik Nocturnal have teamed up for a reimagined metal cover of the song, which you can check out below.

This also isn’t the first time the two have collaborated, as their Bring Me The Horizon cover of “Medicine” was notably shared by Oliver Sykes himself, and went viral as well. The two musicians are also collaborating on a new modern metal project, Termina, which fans of bands like Monuments and Volumes will probably dig. Give both a spin below.