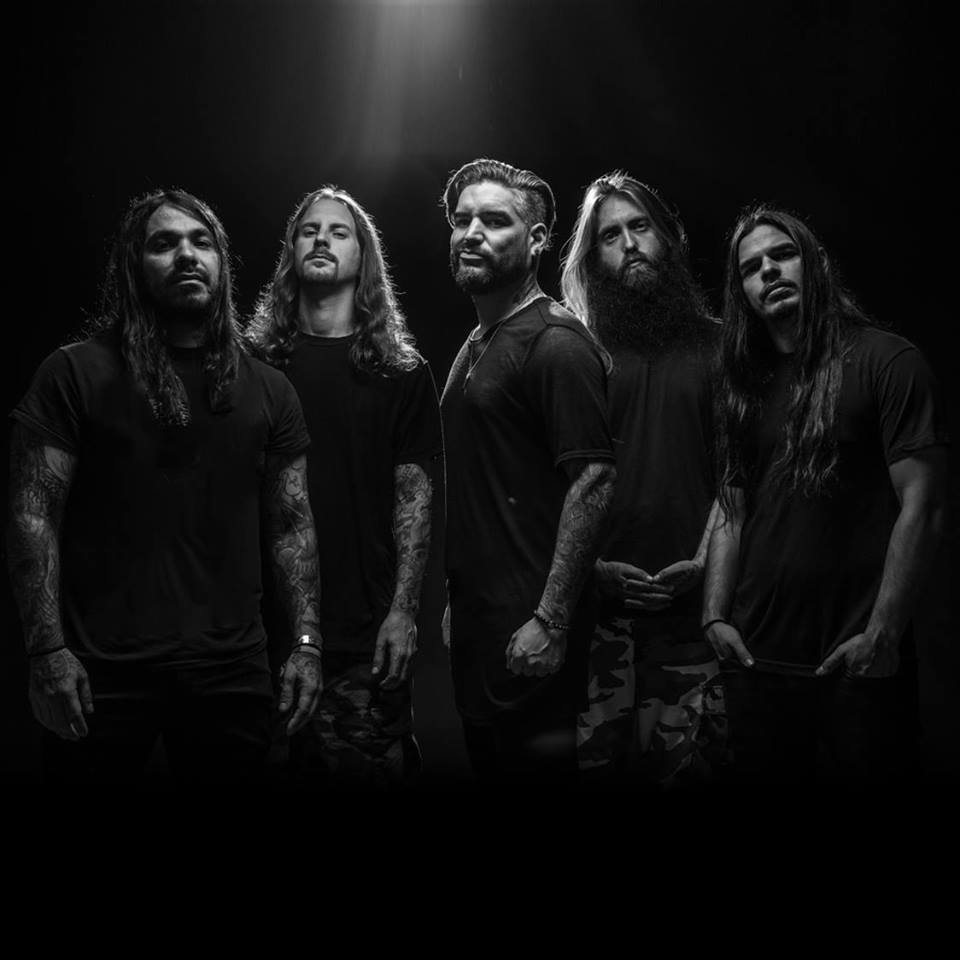 We don’t have to tell you twice – the backlash of what Suicide Silence is doing with their upcoming self-titled album is basically something the metal scene hasn’t seen in 15 years. It really does seem like 95% of people despise the new direction, and newish single “Silence” currently has a dislike/like ratio of over 2:1. That’s not good. The band is attempting to channel the likes of Korn and Deftones, and while that’s admirable, it just doesn’t seem to work for them.

Below, you can find a live video of the band playing in San Antonio, and the results are…well, we’ll let you decide for yourself. We can say, though, that the crowd seems really not into it. This is a band that recently used to sell out HUGE venues – and it will only fuel the fire of fans who think the band died with Mitch Lucker. That may not necessarily be true, but the results aren’t looking good right now.