The Nashville indie-pop quintet Jet Black Alley Cat has released a new music video for their single “Roxy”. The dark, cinematic journey follows “Roxy” on her escapades through the Miami nightlife. Vocalist Joe Wilkinson says that the idea revolves around the notion that “sometimes only the most dangerous are really free.” The video was directed by Jason Berg.

“Roxy” follows up a string of successful releases from the band including the quintet’s first single “Poison”, which was voted in rotation at mtvU. Journey’s retail chain added the group’s track “Electric Raazors” to their artist playlist, airing in stores nationwide. Jet Black Alley Cat will be hitting the road the next couple of months with a string of tour dates including some stops with LA band Sleeptalk.

Get “Roxy” now on iTunes. 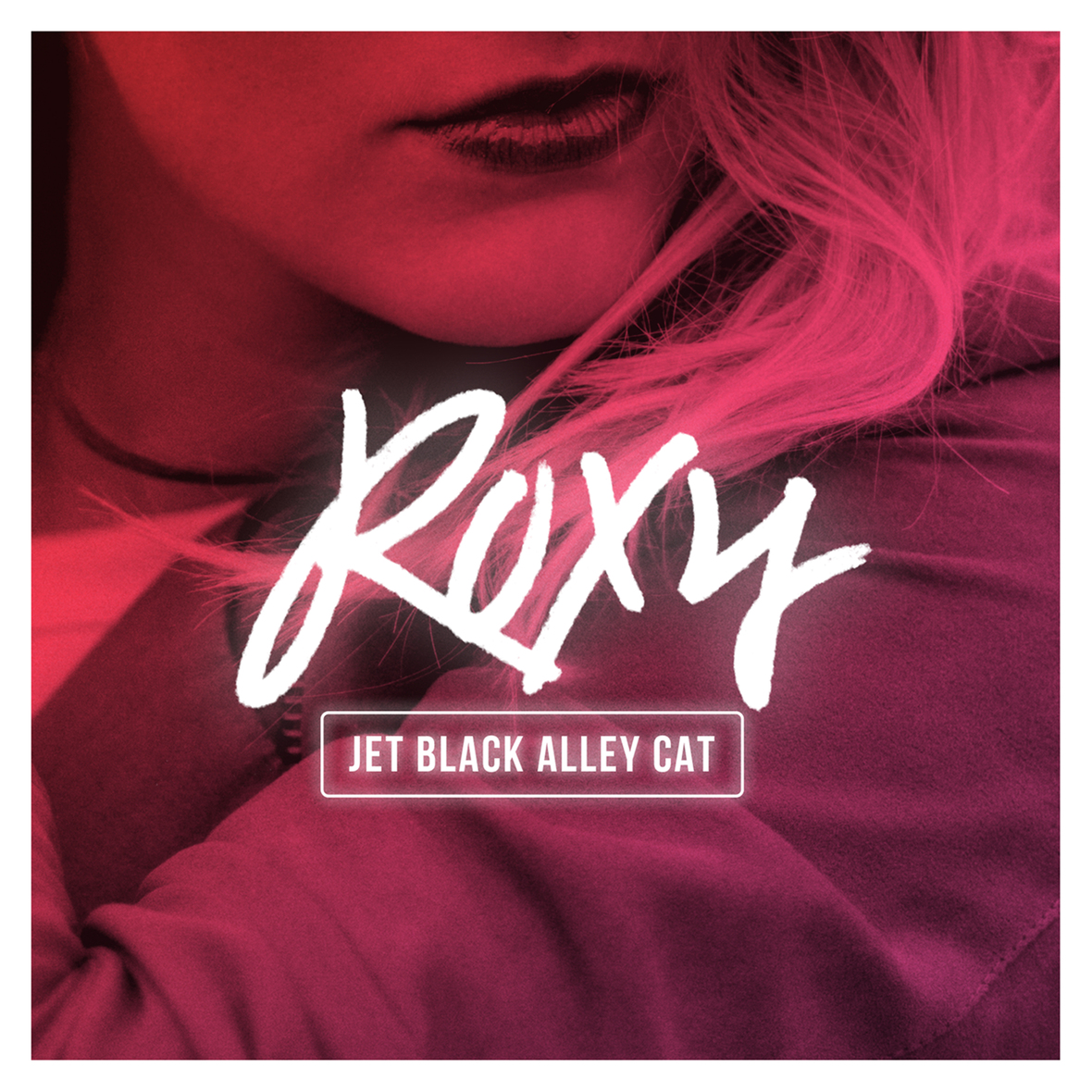