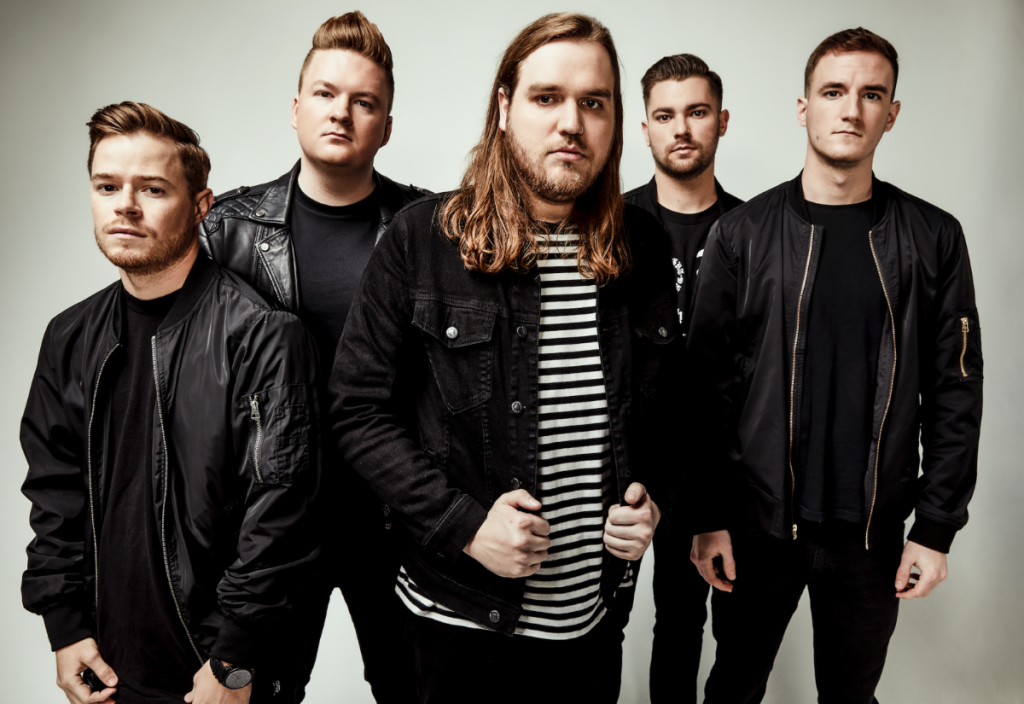 Florida’s metalcore favorites Wage War will release their third album Pressure on August 30 via Fearless Records. The album is the follow up to 2017’s well-received Deadweight and is available for pre-order here. Alongside this news, the band has shared a new single to go along with it, “Who I Am” – as well as a fall headlining tour with special guests.

“We’ve spent countless hours, days, and months over the first half of this year perfecting every detail of this album, and it’s been so hard to keep under wraps. We are glad it’s finally here,” the band says. “We pushed every boundary we could think of to make this record. Picking songs to release ahead of an album is always a difficult task but we chose ‘Who I Am’ to be the frontrunner. It’s ‘Wage War on 11.’ Lyrically, the song dives into the reality of the people who inevitably look down on you or talk down to the things you invest yourself in or who you try to be. We sometimes forget that we’re all human beings and we all feel and hurt.”

About the album, its poignant title, and the concept of pressure, the band states, “Anytime you go into make a record, there’s pressure. What you do in that studio, with those people, affects the next however many years of your career, and if you play your cards right, it can change your life. It really felt like a make or break situation. The ‘Pressure’ to make the perfect Wage War album, one that harvests what people have come to love about our band yet still grow and explore new territory and push ourselves harder than ever before.

“However, that’s not the only pressure this album talks about. There are songs on the album that deal with mental health, and the pressure to act ‘ok’ even when things aren’t. There are songs on the album that speak of not succumbing to pressure and being just another face in the crowd, but more so making a change in yourself and the world around you. Being in a band, making music, playing shows in one way or another all comes with a ‘Pressure,’ and how you deal with it is what determines who you are. This record is our response.

Wage War will also hit the road in late September on a headline tour. The trek will feature support from Like Moths to Flames, Polaris, and Dayseeker. All dates are below. 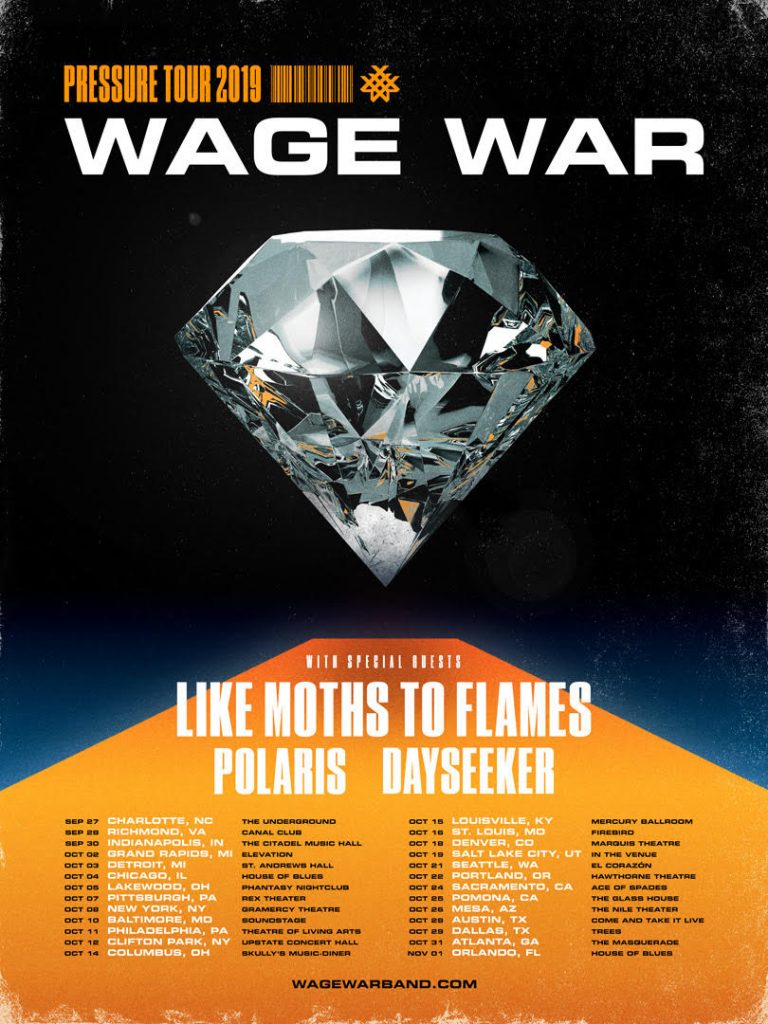