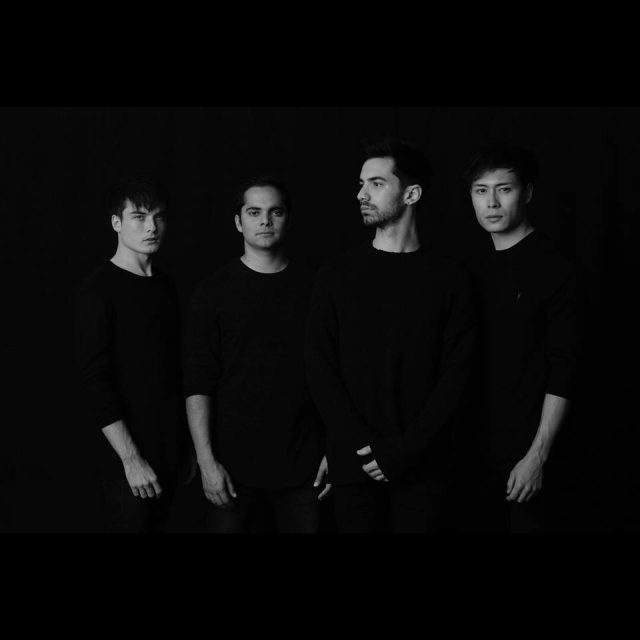 When confronted with people who constantly put us down and damage our self-worth, it can easily chip away and whittle down our resolve to basically nothing. Pardon the Pokemon references, but these constant damaging attacks can at best cripple our ability to create and/or function – and at worst, knock us out. In the challenging and uncertain times we face, standing up for yourself is a necessary act of defiance – lest you get trampled by those that would seek to take you for granted.

For Vespera frontman Casval Wolfe, he knows all too well the struggles of dealing with overbearing and egotistical personalities. Having toured with bands like Falling In Reverse and Dayshell over the years, it wasn’t until a few years ago that he decided to strike out with his own band. Given Wolfe’s experiences with those bands, the song might well be a cleverly referencing song about some of the egotistical vocalists in the scene as much as it could be applied to the everyday person stuck in a toxic relationship.

Luckily for music fans, those initial struggles were but a prelude to one of music’s more interesting bands right now. Combining a strong audio-visual component with accessible, yet intricate music that straddles the lines between rock, metal, and progressive, what Vespera is doing is intriguing indeed. The band’s new single, “Gossamer”, confronts the people who would bring us down in a very direct way – and the visual portion of the song – directed by Jon Vulpine – is also an important watch. Be warned – it contains sensitive images and visuals.

“I can see right through you,
I know what you really are.”