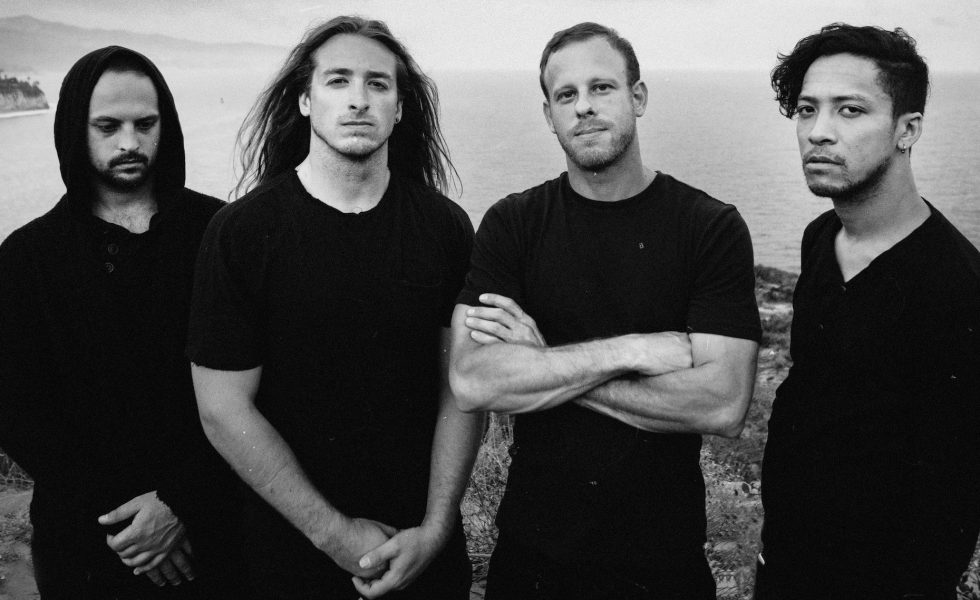 While we know the band is in the studio recording new music with producer Taylor Larson, as well as currently on tour with Periphery and Covet, Veil Of Maya have given us a snippet of what the band’s upcoming record might sound like in the form of “Members Only”. Longtime fans of the band might notice a few subtle changes in the band’s sound here. Notably, there’s a synth line that runs through the song and really gives Veil Of Maya a neat electronic flourish.

While it’s unknown if the band’s new song will be off their upcoming album or if it’s just a one-off single, fans who have been patiently waiting for the band’s first album since 2017 have a lot to look forward to either way.

While we’re working on our new album, we couldn’t wait to release a brand new song for you in the meantime. Check out the visual video for “Members Only” here: https://t.co/UqnfYiCrDm pic.twitter.com/IhwAqkyJ4G