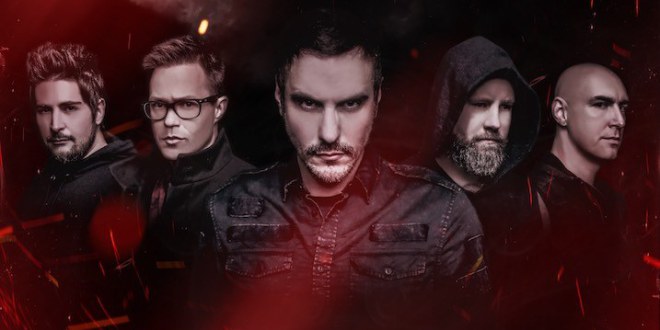 Along with the release of Aurora, Breaking Benjamin are headed out on a full North American tour with Korn and Bones UK. Check out the full list of dates below.