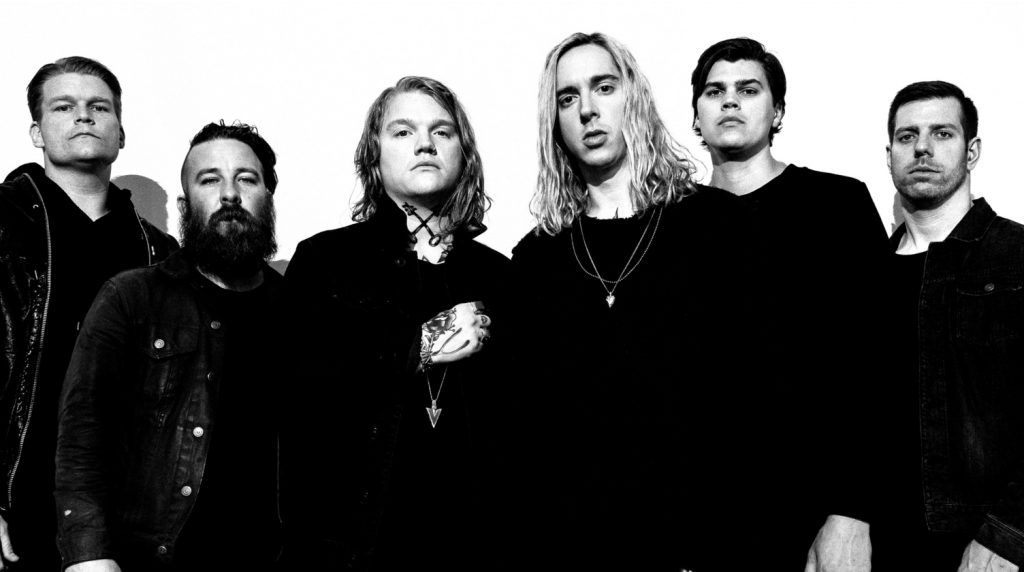 On the eve of the release of their new album Erase Me (out this Friday), Florida metalcore veterans Underoath are gearing up to support the album with numerous festival appearances and tours. It’s not surprising that the album is being so hyped, as it’s the band’s first new album in 8 years. Even less surprising is the band showing up to Emo Nite LA late Tuesday night, where they performed their new single “On My Teeth” live for the first time. When Twitter caught wind of it, it predictably had everyone talking – and for good reason, considering it was a surprise appearance. I mean, just look at the reactions. They’re priceless! And it’s proof that you should never be ashamed to get excited about your favorite bands.

I FUCKING HAD A THOUGHT UNDEROATH WAS GONNA SHOW UP AT @emonitela TONIGHT AND I STILL DIDNT GO. BIGGEST FUCK UP IVE MADE ALL YEAR.

at 16 I was driving 3 hours to see underoath…. 10 years later I see them at my fav night of the month playing my fav songs 😭🖤🙌🏼

Hot, sweaty, loud, awesome surprise set at @emonitela. Played On My Teeth live for the first time and pic.twitter.com/TfhyWzpz4L