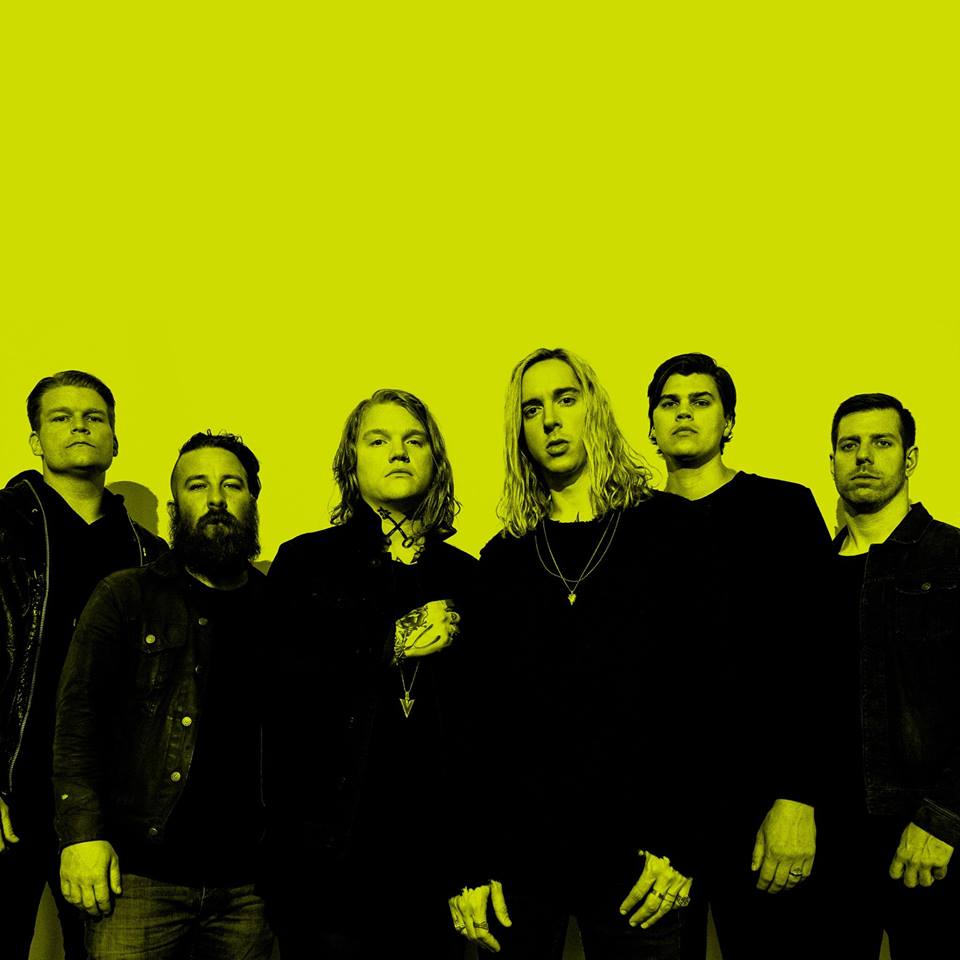 While Underoath released their comeback album Erase Me just last year, Underoath certainly have been busy- playing alongside the likes of Breaking Benjamin and Skillet, alongside headlining their own sizable shows across the world. The metalcore veterans may have dialed things back a bit on Erase Me, but that doesn’t mean they’re any less relevant.

For fans who may have been let down by the record, the band’s “new” song, “Loneliness” (which is actually a Target bonus track from the album), is awfully impressive. The drums are reminscent of the music and production found on 2006’s Define The Great Line, while the music is a bit more familiar to newer fans of the band. It’s an interesting blend of old and new, to be sure.