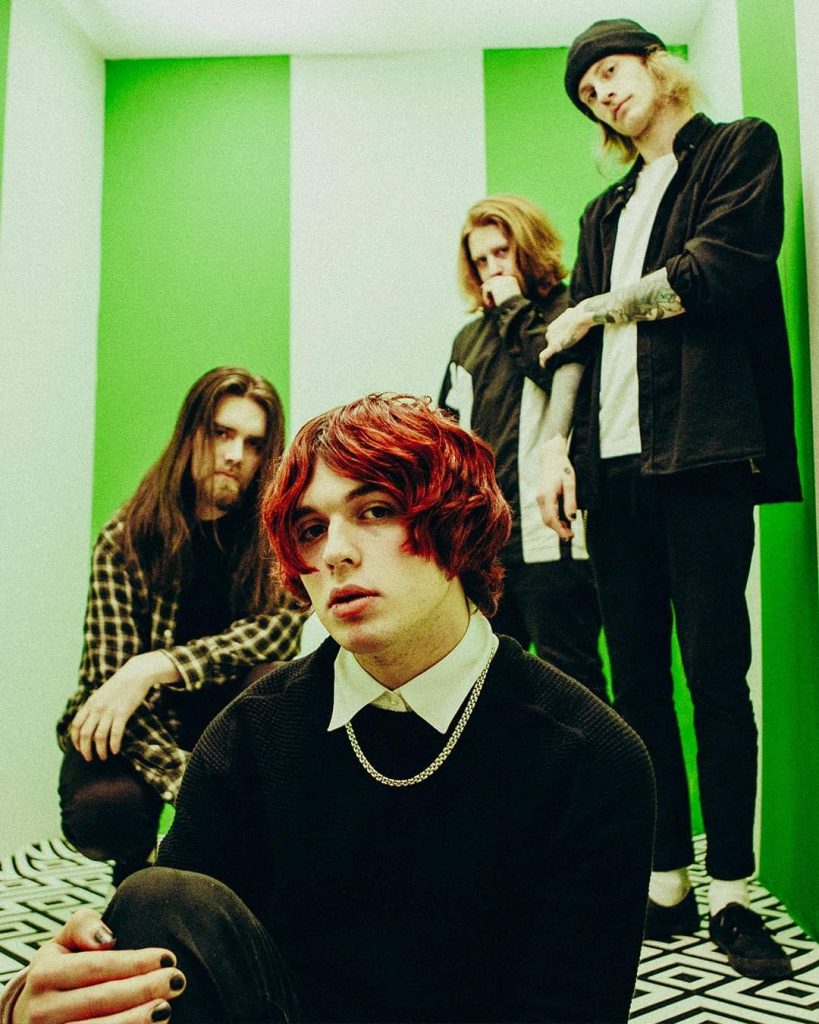 A band’s debut single, especially in 2019, is a tricky proposition in any genre of music. You’re essentially competing against leagues of other musicians for time and attention, among other things. Luckily, UK newcomers Static Dress have come out of the gate swinging on their debut single, “Clean.”, one that’s already being hyped up quite a bit via social media – and just plain being interesting music. In our expert opinion, their nostalgic sound belies a fresh and modern touch that you need to hear – and fast.

Having racked up almost 30,000 streams on Spotify doesn’t necessarily mean your band is destined for success, but when it’s done in less than a month, that’s rather impressive. So too is Static Dress as a musical unit. With a debut video that is very reminiscent of the likes of Taking Back Sunday or maybe early Emery, their sound is similar as well. In fact, the guitar riffs, drumming, and even the vocals wouldn’t sound out of place on Dead Poetic’s 2004 album New Medicines. It hits hard – while still maintaining the energy of current bands like Holding Absence and the like.

In other words, this is extremely impressive for a debut single. The lyrical and musical hook is gold, too:

This certainly won’t be the last you hear of Static Dress, that much is certain.