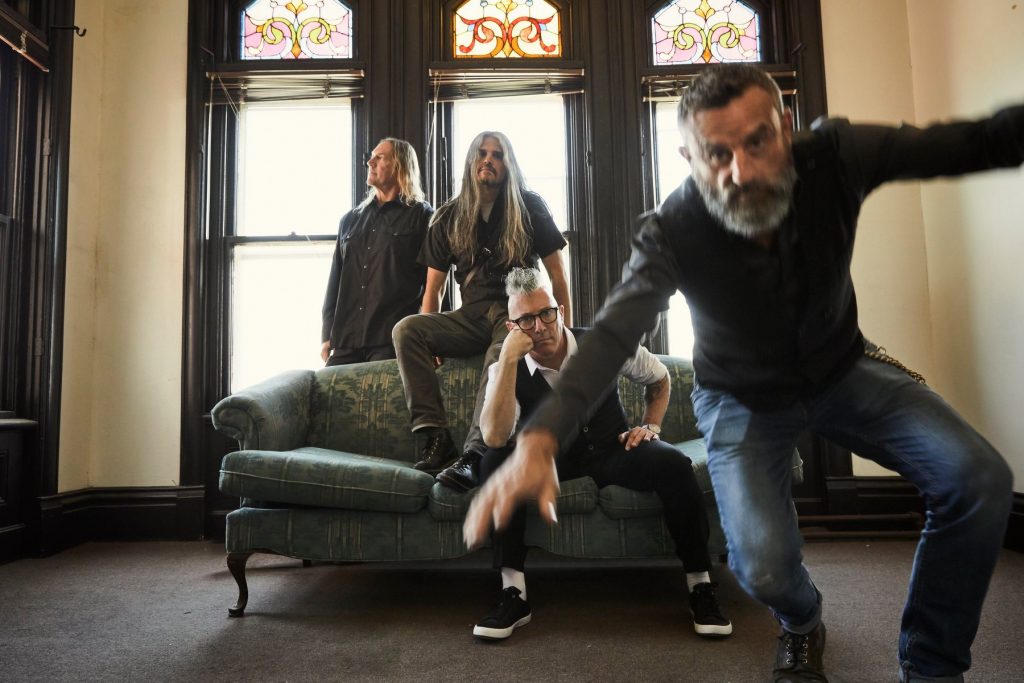 2019 was another great year for music, but you don’t need us to tell you that. It was a year of both startlingly good debuts as well as comeback albums that didn’t seem likely, and Tool’s Fear Inoculum certainly qualified as such. The band’s first album in 13 years, the record set a number of milestones along the way – including becoming the longest song in history to hit the Hot 100. So is it really any surprise that Tool released one of the biggest albums of 2019 in any genre?

BuzzAngle Music, which provides a comprehensive view of total music consumption (their words, not ours), Tool’s Fear Inoculum managed a staggering (for 2019) 344k pure album sales, which ranked the band 8th overall in all genres. This means Tool beat out the likes of Vampire Weekend, Lizzo, and even Ariana Grande as far as pure album sales are concerned. Wild.

We don’t need to rehash what a success story the comeback record was for the band, but Tool, who are currently touring worldwide in support of Fear Inoculum, don’t look to be slowing down anytime soon.