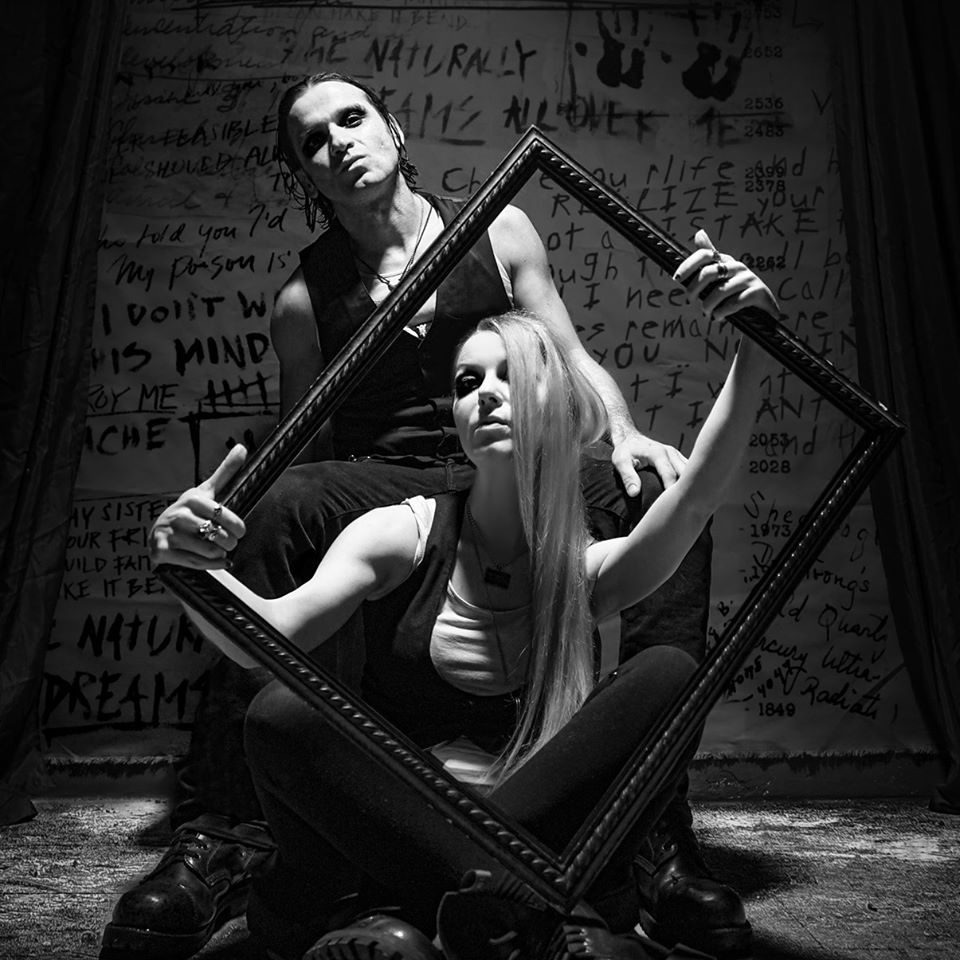 With an eclectic blend of influences ranging from metal to cabaret and electronic to goth, The Designs are a band that hails from Italy. While we do know the band’s debut album is in the works, the band, which often defies easy categorization, is one to keep an eye on.

We’re also really excited to be premiering the band’s new video for “Begin”, which combines a throbbing electronic undercurrent with a huge chorus that’s guaranteed to get stuck in your head. Poppy and electronic enough to appeal to the majority while also being heavy enough to bang your head to, “Begin” is one to throw on your playlists, pronto. While it’s difficult to compare The Designs with a specific band, a good descriptor might well be a heavier version of AFI side-project Blaqk Audio. One thing is clear, though. The band’s love of electronic and rock/metal really shines through here.