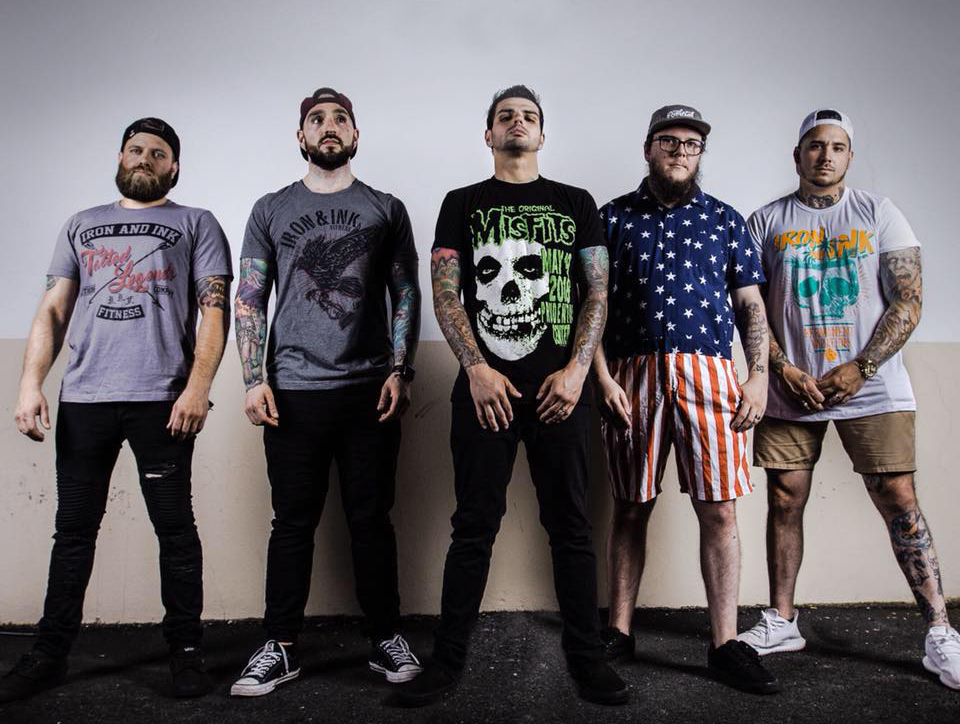 Having released their debut full-length via Manic Kat Records earlier this year, hard rock band NoraStone are having a big 2019. The New York act have already supported the likes of Rob Zombie and Buckcherry, just to name a few, and are certainly moving on to even bigger goals ahead as the year winds down.

We’re excited to be teaming up with the band today to premiere their new music video for “Damn Millennials”, the final track from their new album. Give it a spin below – it’s certainly one of the album’s highlights. Fans of modern rock or maybe modern post-hardcore might dig this. It’s just a solid song overall.