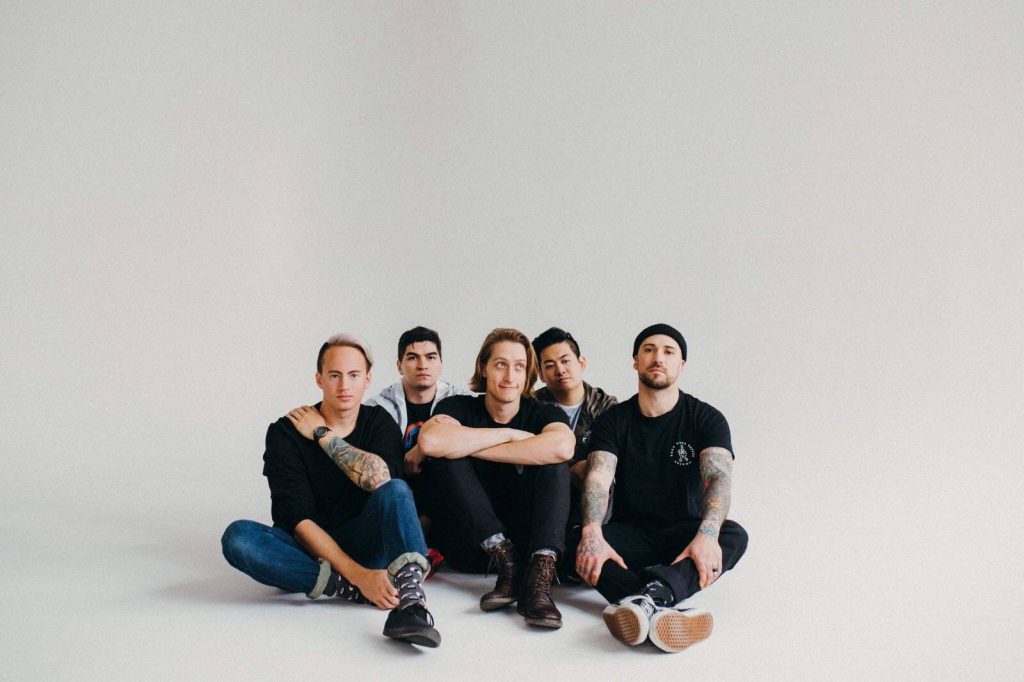 Call them whatever you’d like – alt-rock, pop-rock, pop-punk – but the music of The Home Team should always be labeled under both catchy and energetic. The band, who are preparing to release a deluxe edition of last year’s full-length Better Off, are also opening 4 upcoming dates of Don Broco’s upcoming USA headlining tour, which is sure to give them a big boost.

It’s deserved, too. We’re stoked to be partnering with the band today for the debut of the acoustic version of “Fashion Forward”, one of their most popular songs to date. A solid introduction to the band as a whole, we think you’ll love the unique vocals behind it all, and the acoustic version adds a new kind of intimacy to the standout track.

About the new song, The Home Team states: “Fashion Forward is one of the oldest songs on Better Off, and has gone through multiple iterations of changes before we were finally satisfied with it. It’s one of the only songs Brian’s ever written that has a flirtatiousness to it, so we approached the acoustic version with a little more intimacy. We’re very excited about this re-imagination.”