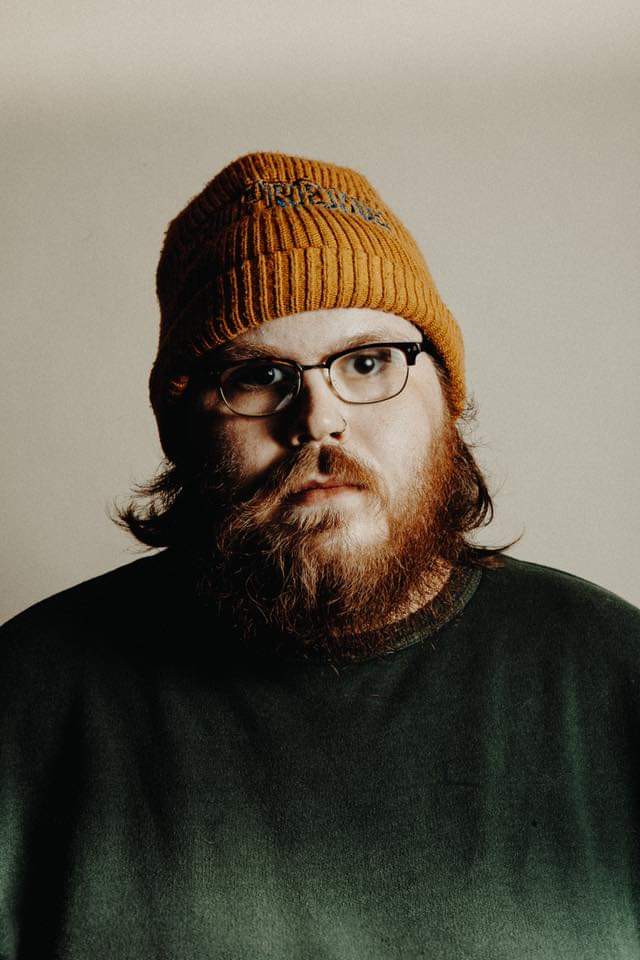 We’re excited to be teaming up with Penultimate Records newcomers Meanings today, to premiere the band’s new video for “Everything’s Fine”. The song, which comes from the EP of the same name due out January 31st via the rising record label, is a catchy track that brings to mind everyone from early Basement to mid-period Balance And Composure, to newer acts like Movements and Commonwealth. Compelling stuff, really. Meanings are bringing the listener catchy and anthemic alt-rock with plenty of hooks, providing a reason to keep an eye on them.

Based out of Guelph, Canada, the 3-piece emo / post punk band have reinvented themselves in the form of the new single, redefining their sound since the release of their debut EP “These Deaths” in 2017. On the signing, Penultimate Records owner Jamie Mallinder says, “I am really excited about welcoming the guys into the family, there is something special about their sound and we can’t wait to show everyone the new material.”.

About the new song, frontman Andrew Howard had this to say:

“‘Everything’s Fine’ is about going through an incredible loss, and being able to maintain a certain level of positivity in order to salvage your sanity. A very important long-term relationship of mine ended a year ago, and I really wanted the music video to provide a visual that would portray the dark place I had unfortunately found myself in.”