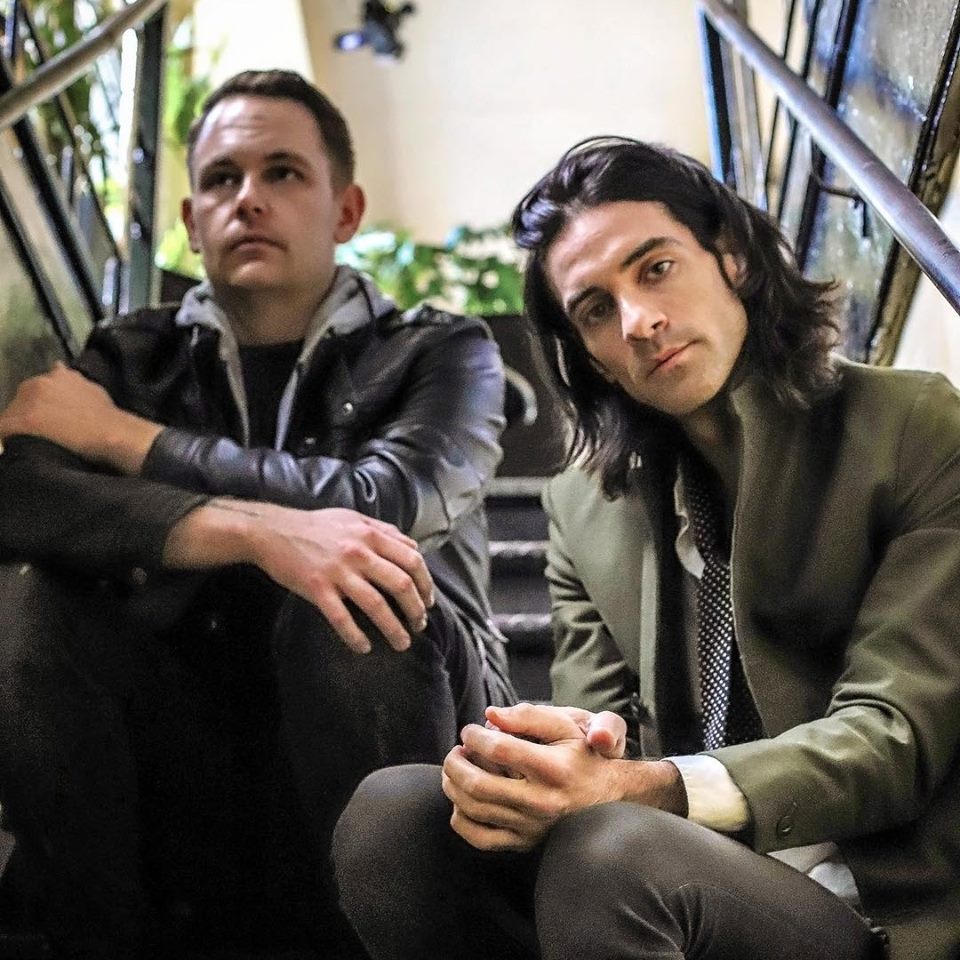 Fresh off the release of their new album Generic., New York rock newcomers Silver Relics are trying to make a name for themselves in a crowded music scene. However, the album title is certainly one that does not actually fit the bill for the duo, who formed just a couple years ago. Drawing lots of influence from past eras of music as well as the likes of The Cure and Depeche Mode, it’s likely that Silver Relics will make their way into your playlists.

Even better? Silver Relics’ Alex Sepassi, one half of the duo, has stopped by to discuss the enduring influence of Depeche Mode – specifically their Music For The Masses and Violator records. Read the whole thing below, and stream their entire new record as well.

Depeche Mode is the type of band whose career was built on great records. So when I was asked to pick a favorite album, I had a hard time naming just one. Always a good problem to have. These guys shifted direction frequently and built their sound throughout the early ’80s their own way. A Depeche Mode album is the sound of a band writing exactly what they want to play, no compromises. Which is actually much more difficult than it sounds.

The year 1987 has a lot of amazing things to offer musically, but for me Depeche’s album Music For The Masses has to be one of the best of that time.

I like listening for growth. That’s what I look for first in the bands I’ve come to love. Depeche’s 1986 album, Black Celebration was a strong indicator that things were getting a bit strange… the inky palette and the gloom anthems. But it still connects to their previous records.

Music For The Masses, however, is a clear break, a statement of intent. The songs are reaching way into the rafters, and the production (by Tears For Fears producer Dave Bascombe) is all new territory for the band. It’s not about better or worse, it’s about the profound risks they took to break from their previous records and start a new era. It becomes apparent that there’s something sustainable less than 30 seconds into the first track, “Never Let Me Down Again,” which is undoubtedly my favorite. “Strangelove” and “Behind The Wheel” are additional proof of the album’s scope. There’s also a continuation of their orchestral compositions heard on “Little 15” and “Pimpf,” paired with the experimental components on “Nothing” and “I Want You Now.” And as you move through the album, you hear how this collection of songs can fill an arena. Just reference the title of the record while you listen to and/or watch their documentary 101 to get an idea of how well it all fits.

Again, this is 1987, when the Dirty Dancing soundtrack, Whitney, and Bon Jovi are best sellers.

I have to admire the shite out of their ability to create something so wonderfully dark with multi-layered ambition. This was the sixth studio album they released in seven years. After this run, they took nearly 3 years to construct one of their most successful albums, Violator (1990). As a listener, Violator is the reward that we collect and share based on the risks taken on Music For The Masses. Without it, we probably wouldn’t have songs like “Personal Jesus,” “Policy Of Truth” and “Enjoy The Silence.” And we absolutely need these fucking songs.