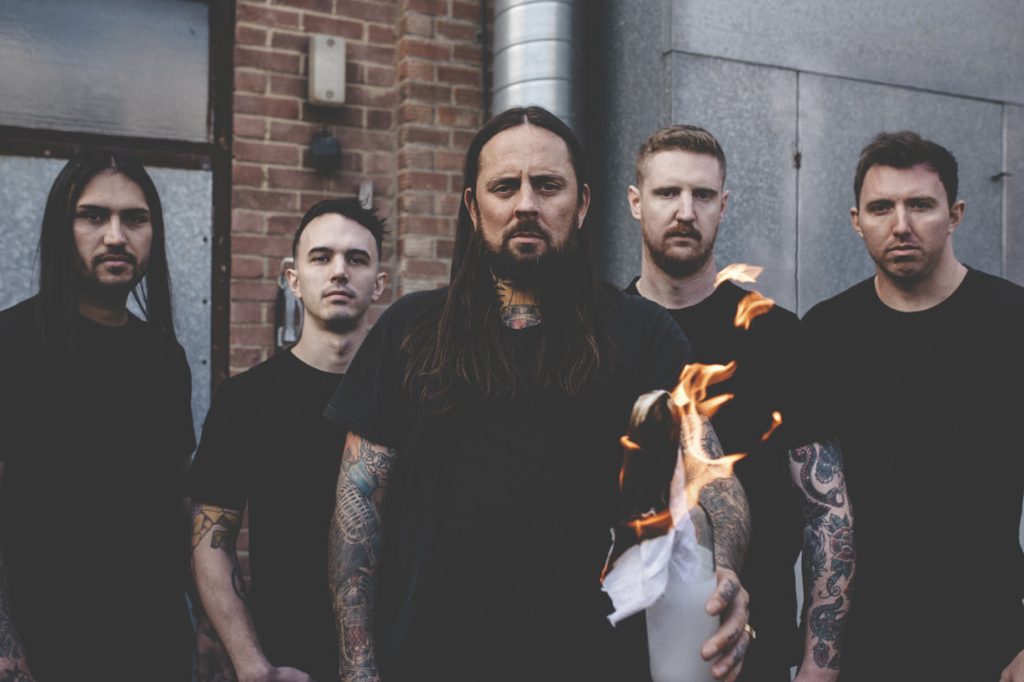 Thy Art Is Murder have officially announced their new drummer with a new playthrough for their song “Human Target”. The man behind the kit now? One Jesse Beahler. In celebration, the band have released a drum playthrough for ‘Human Target’ which can be seen below.

Jesse comments, “I’ve been long time friends with THY ART IS MURDER, from touring beside them on their first American tour in 2013, to becoming a contributing member of the band during ‘The Depression Sessions’, and eventually evolving into a full-fledged member during the writing and recording process of our latest album, ‘Human Target’. I’m very grateful to be working alongside great friends and musicians, and feel like THY ART is a band I was always meant to be a part of. I am incredibly proud of the performances we tracked on our newest album ‘Human Target’, and it sounds so good in part because of the great gear we selected. Thanks to Zildjian, Tama, Remo, Vic Firth, Czarcie Kopyto, and Foot Blaster Triggers for creating exceptional tools that help me deliver the best possible performance every time I sit behind the kit.”

‘Human Target’ was produced, engineered, mixed and mastered by Will Putney at Graphic Nature Audio in Belleville, NJ. The artwork was once again painted by Eliran Kantor (HATEBREED, TESTAMENT, ICED EARTH, SODOM).