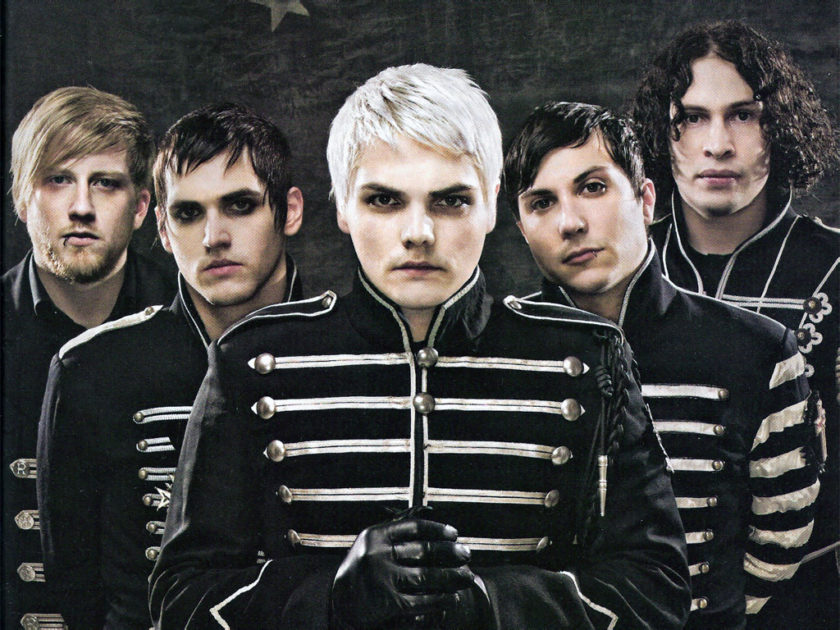 Released 11 years ago in 2006, My Chemical Romance’s third album The Black Parade was certainly a drastic change in sound at the time. Looking back on the album, The Black Parade seemingly owed more to the theatrical nature of bands like Queen and even David Bowie, and viewed through the lens of a now older fanbase, those massive influences become more apparent.

It was also the album that vaulted them into definite mainstream status, going gold or platinum in many countries, and while the theatrical and conceptual nature of the album won over many critics, the fans were ensnared by the good songwriting – proving that even 11 years later, there is no substitute for writing great songs. Clearly, teenagers still scare the living shit out of me.